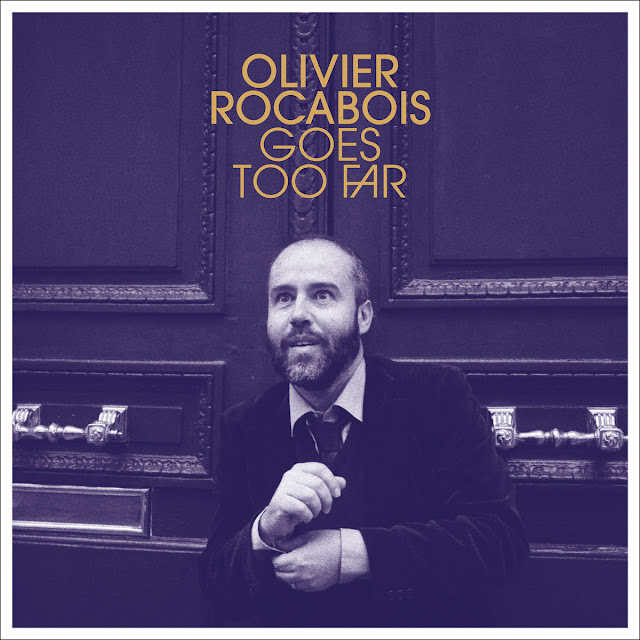 What a wonderful album! It isn't IDHAS's job to educate you, more of a guiding hand, but I certainly feel educated after a few listens to this outstanding affair. What I suspected to be a Singer Songwriter Piano Pop album in the mould of John Howard is anything but that.

Get ready for Prog, Baroque, Jazz and Pop, all impeccably arranged with surprises coming from everywhere. Take for instance, In My Drunken Dreamscape which begins in Singer Songwriter territory before a middle of Psychedelic mind bending which morphs into Piano Jazz.

That is the third song. Preceding it is The Sound Of The Waves, all Al Stewart-ness and High As High is all jaunty Pop mixing Psych Pop with more than a hint of Divine Comedy. The latter ends with a Beach Boy Harmony vibe. Three songs in and you know that you are on quite a ride.

Tonight I Need is Elton John in 70s heyday with a guest appearance from John Howard that has a killer Brass arrangement thrown in. Hometown Boys is Baroque Pop of the very highest order with a closing Bowie Lodger like vocal feel. I'd Like To Make My Exit With Panache could be the centre of a Broadway show.

As an aside, I've been marvelling recently at the French Music Scene. Too many look at it as po faced chanteuse or electronica, when there is something here for everyone. You may have to look and translate reviews, but you have Google. I don't see a scene as vibrant anywhere else in the world.

Back to the matter at hand and special mentions have to be made for two more songs. Arise Sir Richard is like Andrew Gold caught in a weird dream. My Wounds Started Healing is a seven minute masterpiece. The kitchen sink is thrown at this Orchestral Pop.

Olivier Rocabois Goes To Far feels very auto biographical. At its heart it is a Pop album, but it is so much more. So much thought and inspiration has gone into it. So much so, that is hard to just pick 3 of the 9 songs to embed in this review. An absolutely outstanding album! Album Of The Year  material.

Posted by Anything Should Happen at 14:40