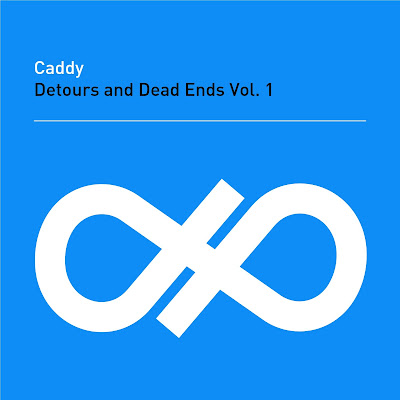 Caddy is the brainchild of Norway’s Tomas Dahl.  His latest offering (and third release on the Kool Kat label), “Detours and Dead Ends Vol. 1”, is a collection of late 70’s and early 80’s power pop and new wave covers. He truly uncovered some great gems, and then covered them to perfection – injecting a fresh, new perspective that results in him truly owning the songs!

The full I Don't Hear A Single Review is linked below. 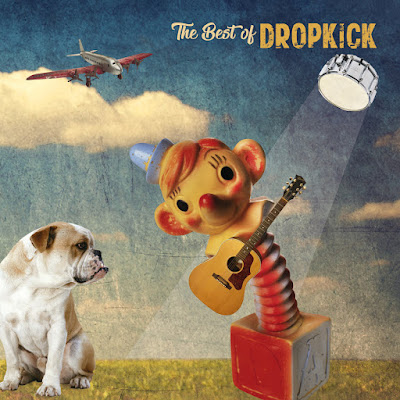 Having released around 16 official albums, Dropkick, the premier sunshine power pop band from Scotland’s east coast were somewhat spoiled for choice when it came to compiling a best of album. So spoiled for choice in fact that they’ve only gone and spoiled their fans with this brilliant 27 song set!  “Over the years there have been several line ups of the band (although it’s intriguing to note that essentially there have only been eight members including some who left and then rejoined) and it is a tribute to Andrew Taylor, the primary songwriter, that there’s a signature Dropkick sound portrayed throughout.
The full I Don't Hear A Single Review is linked below. 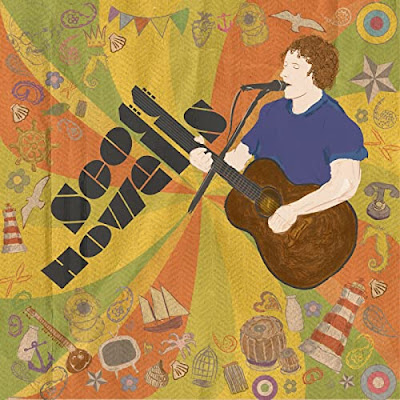 Scott Howells was the frontman and founder member of The Broken Vinyl Club who signed to Acid Jazz in 2011 and released two singles and one album and who had songs featured in the Universal film "Svengali" and indie film “Booked Out”. This, his self-titled 2018 solo debut, features a unique, intoxicating blend of indie/psych/mod/garage pop!  His new songs presented here have certainly kept the 60's garage mod edge displayed in TBVC, but are now peppered with a more modern psychedelic approach that includes hints of The La's, Oasis and Kula Shaker thrown in for good measure. 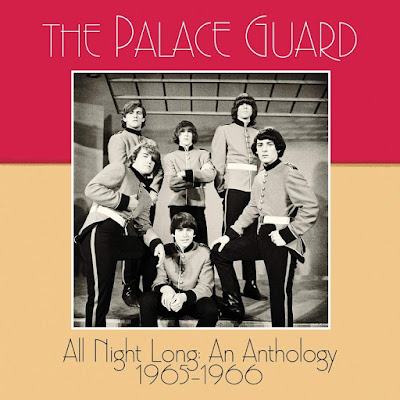 The Palace Guards was Emitt Rhodes' first band! “All Night Long….” includes the band's entire recorded repertoire and the packaging contains photos and liner notes from "The Guard's" Rick Moser.  Along with photos from his personal collection, as well as ephemera from the day, this is the complete Palace Guard story.  Instead of paying collectors' prices for the original singles, enjoy them in pristine condition with “All Night Long: An Anthology”! 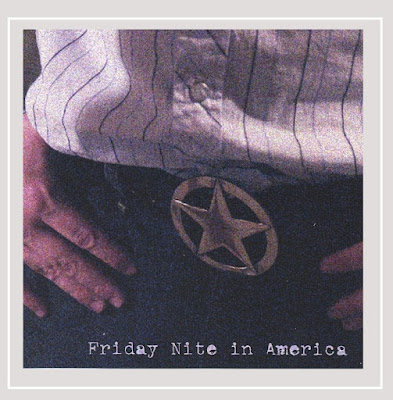 Before New Jersey’s Somerdale were known as Somerdale, Kool Kat discovered them in the early 00’s gigging under the name The Shags!  Though the band would eventually record for labels like Zip Records, FDR and JEM Records, “Friday Night In America” was their 2006 Kool Kat label/full-length debut as Somerdale!  The band have been described as "old school power pop done with new school spirit and verve”.  For this record, they’d toughened up their sound along with the band name change while maintaining their sweet vocal harmonies!

Somerdale's 2016 album, Shake It Maggie, was the I Don't Hear A Single Album Of The Year. 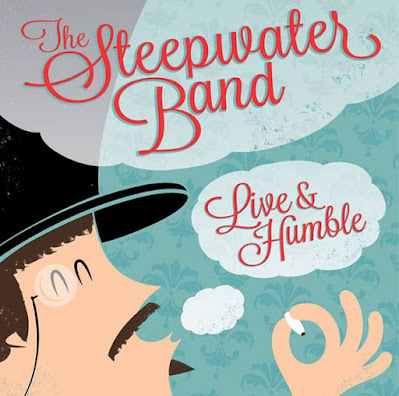 In 2013, The Steepwater Band, Chicago’s premium dealers of down ‘n dirty, boozy, rock ‘n roll, delivered a slamming live disc! The record was recorded on April 20, 2013 at the Ace Bar in Chicago, and was the first to feature TSB's latest four-piece line-up (which now includes second guitarist Eric Saylors), and contains over 75 minutes of blistering rock n roll! 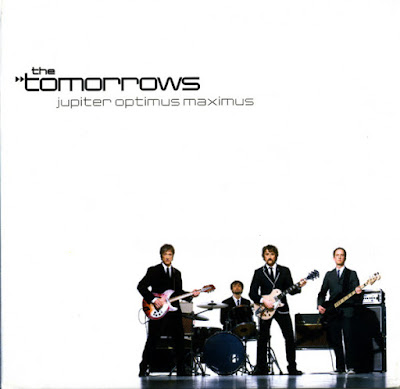 Released in 2009 on the Kool Kat label!  The Tomorrows rose from the ashes of the most excellent Roswells, propagating in the verdant paradise that is Vancouver, BC, Canada.  Jupiter Optimus Maximus, is their recorded debut!  "The Tomorrows carry on the psychedelic pop tradition, but streamline things a bit so that the songs are tighter and even more melodic.

The album comes with an exclusive Bonus Disc featuring a cover of "And Your Bird Can Sing" and three live tracks recorded in 2008.