Space Cadet - Lion On A Leash 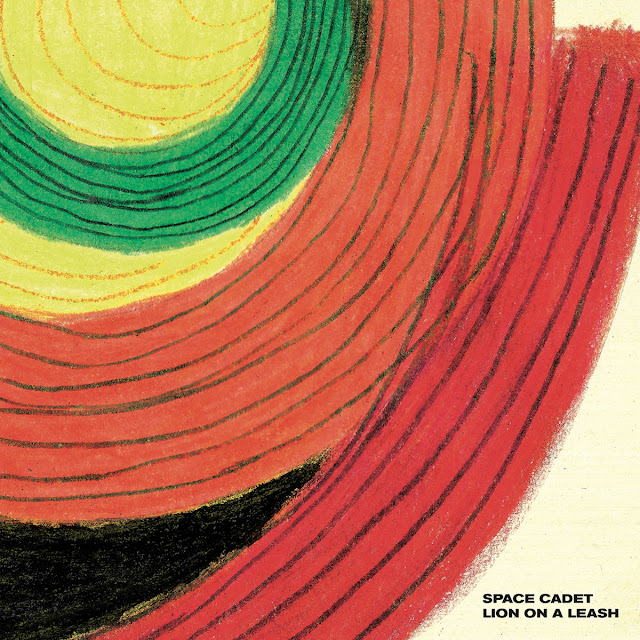 May has been a month of real surprises and this continues into the ultimate day. You would expect an album from Dave Walsh and Matt Hock from The Explosion to be a little errrrr Punkish. Well this debut album from the pair is anything but.

Lion On A Leash is riff driven Pop Rock that has far more in common with Brit Pop and a more melodic version of The Cult. The guitar runs are certainly reminiscent of Billy Duffy. There's a hypnotic vibe to the riffs.

Scream For You is very second half of the 80s, almost Goth, yet Forever For A While is a far more chipper affair, almost anthemic. Bad Luck is comparable to Ian McCulloch fronting a Glam Rock band and Start Running Away has a hook and vocal that just grabs you.

The album concludes with an instrumental that could be a film theme. You can imagine the chase and the tension building. The album is built on killer riffs and guitar runs. The Pop is superb when let loose, but largely it is subdued and that allows those riffs to flourish. Great Stuff!

Posted by Anything Should Happen at 11:23