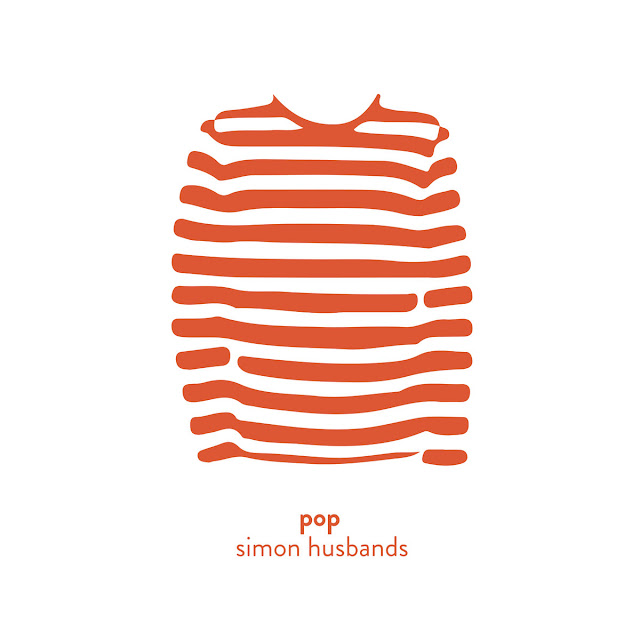 I'd forgotten all about Blue Train, a band whom big things were predicted of. Signed to BMG, they just seemed a little out of step in the early 90s as Grunge took off. A real shame as The Business Of Dreams was a great Modern Rock album.

So I was delighted to find out that the keyboard player Simon Husbands had released a solo album and it is a really good listen. The Brit Abroad offers up a fine Pop Rock album that veers far more to Pop. It is largely a laid back affair with hooks aplenty.

The general feel is a little bit 80s Singer Songwriter in sound and content. The arrangements are spot on, very chilled out and as you'd expect very keyboard led. The album is at its best when it picks up the pace and lets go. Fighting The Man is great AOR.

Walking In From The World has a killer Power Pop riff and Blue Roofs Of China is an absolute crackerjack of a song, worth the admission alone. Not everything works, but Pop is a fine listen and well worth your attention.

Posted by Anything Should Happen at 13:31