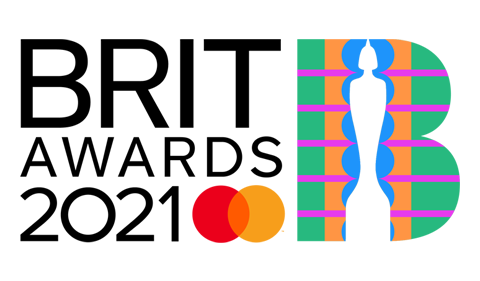 I didn't watch The Brit Awards, because it doesn't appeal to or aim at me. In the same way that I don't watch Hollyoaks because I don't pretend to relate to da kidz or Eastenders because there's enough shouting in the world without using down time to be entertained or as that soap would say get "sorted".

It is assumed that I will have watched it because of the music connection, but I'm not going to learn anything or be entertained, so why would I want to waste that time. Duglas T. Stewart made a great point that as you get older, the decades seem to move through so quickly, so why would I spend precious time watching and / or listening to something that I'm not gonna like.

It it like the people who moan and moan about how crap the Top Of The Pops 1990 repeats are on BBC 4. It wasn't a great time musically, but better was to come and why blame Top Of The Pops which only reflects the charts and what people are buying. Just realise that people were buying stuff that you didn't like, but they did.

The Brits only reflects how the Big Record Labels see the music industry and they are increasingly irrelevant in these small label, self release Indie days. For god sake they are still describing the world of music as the "music biz" as though Absolutely Fabulous never ended.

If some of our generation want to watch it to take the piss, all well and good. At least reading their thoughts is enjoyable. However, I think too many watch it wanting to be appalled in the way Mary Whitehouse used to watch Dennis Potter plays. In fact they would be incredibly disappointed if they weren't.

I see Coldplay were on it, My thoughts on Coldplay are that they are a musical nothingness. With all that money they should cheer up. Many musicians will tell you it is much easier to write a miserable song than a chirpy one. When I've read the odd Chris Martin interview, he comes across as a space cadet, a man as in touch with the world as David Essex was in Stardust.

So I am not going to learn anything by listening to them, but other people do like them and they will watch and defend them. If you want to be  angry about something get riled at the way this Tory Government is going down the voting prevention route, long practiced by the Republicans.

With Social Media, we can surround ourselves in an echo chamber and continue to shout at the moon or just enjoy what we might have a chance of liking. Follow the better new Music Sites that cover the sort of music that you might like, but will also allow you to discover new artists to follow and  / or collect.

The Beatles are ace. but what are you gonna learn by constantly listening to something you've listened to forever. There's a whole musical world out there. TV wise, BBC 2, BBC 4 and Sky Arts are offering some in depth musical documentaries that are more than Toyah talking about how she invented every form of music after 1979.

The Brits is not our sort of village, so spend your time more wisely. Alternatively you can shout at the moon and everyone will agree with you, but you will never ever get that time back. Music is to be enjoyed not as something to get mad at.

Posted by Anything Should Happen at 10:55