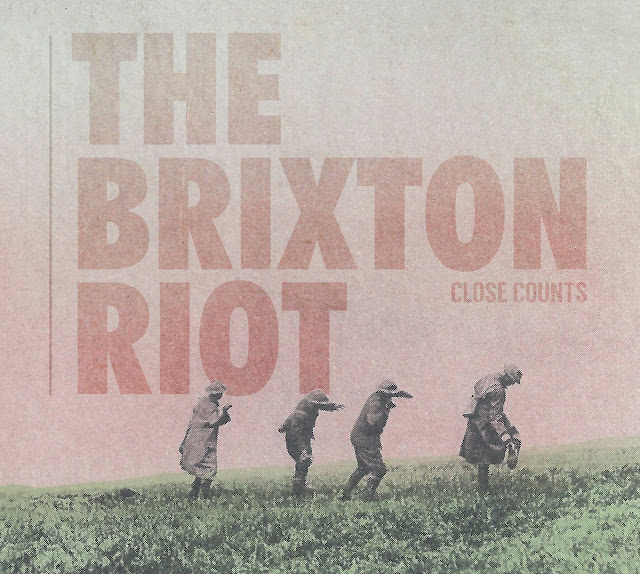 I am back on home territory with The Brixton Riot in New Wave Pop Rock territory. They hail from New Jersey and you can hear the influences of The Beat and The Plimsouls, although more of the sound reminds me of the UK and have you have the band name tie in too.

The band remind me a lot of the better end of that UK scene and also the US Bands that came over. I'm thinking Pezband and The Sinceros, although there are Mod Pop overtones at times. I used to hear a lot of this type of material, now there seems less and less and what there is badly done. Not so Close Counts, this is a particular type of Power Pop done to perfection.


Hector Quaser is very Bram Tchaikovsky like and the Call And Response of Easier Said Than Done is really addictive. The Ballad Of Pete Best has a driving rhythm that equals any of the best Mod Pop around. Talk About Nothing has a killer riff, so Paul Collins.


I realise that I've made more references to bands that The Brixton Riot sound like than I would normally. That's because this is a beautifully produced album, plenty of hooks, some great choruses and a thankfully minimal amount of Guitar breakouts. I love it.


Posted by Anything Should Happen at 20:31

Email ThisBlogThis!Share to TwitterShare to FacebookShare to Pinterest
Labels: The Brixton Riot