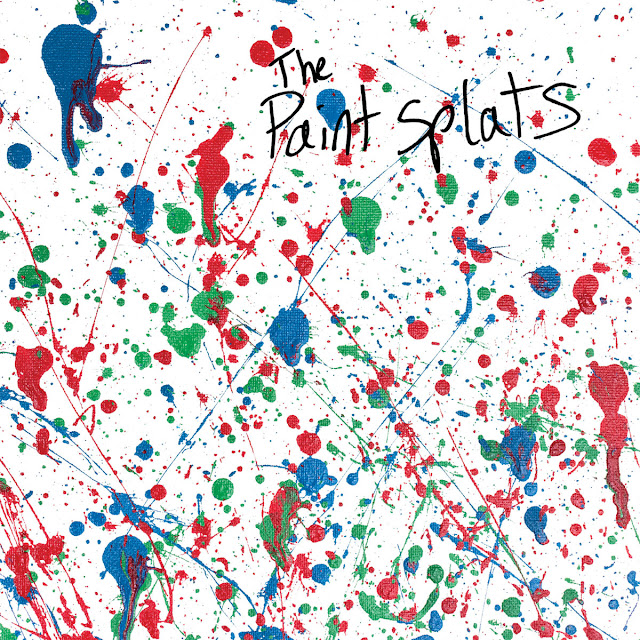 Brandon Berry's The Paint Splats offers up a fine 10 song collection of unobvious Indie Guitar Pop. All the way from Dayton Ohio, what is so striking about the album are the wonderfully quirky arrangements. I've seen the album described as Power Pop, I don't quite agree with that.

There are hints of the genre, but the unexpected arrangements, riffs drifting in and out that catch you surprise, mark this more in They Might Be Giants territory, It is certainly Clever Pop with the addition of variety, that it seems insulting to include it with I Love You, Yes I Do companions and as for choruses, there are few.


What is on show is great wit. I Gutted My VCR is a hoot and expands far deeper than expected. It also includes an almost Hey Mickey keyboard run. Look At The Sad Man is in Pop Rock Ballad territory, yet The Terrific Torsion Of Terry is UK Psych Beat, very Austin Powers.

Beech Needles is splendid mid 80's New York Pop Rock, One Left Shoe could be a Mitch Easter production. Sycophant On A Rant fairly bounces along with a killer hook and yet Watchin' The Paint Dry is good ole boy Country.

This is another example of why people can do End Of Year Best Ofs too early. This week has been a revelation with the quality on show. The Paint Splats self titled album is wonderfully inventive Pop Rock, a rarity in its equal concentration on the song arrangements.

You have real depth and quality that continually catches you out. Pop doesn't have to be as complex, but when it turns out like this, I will take it every single time. Well done Mr Berry! Highly Recommended!

Email ThisBlogThis!Share to TwitterShare to FacebookShare to Pinterest
Labels: The Paint Splats