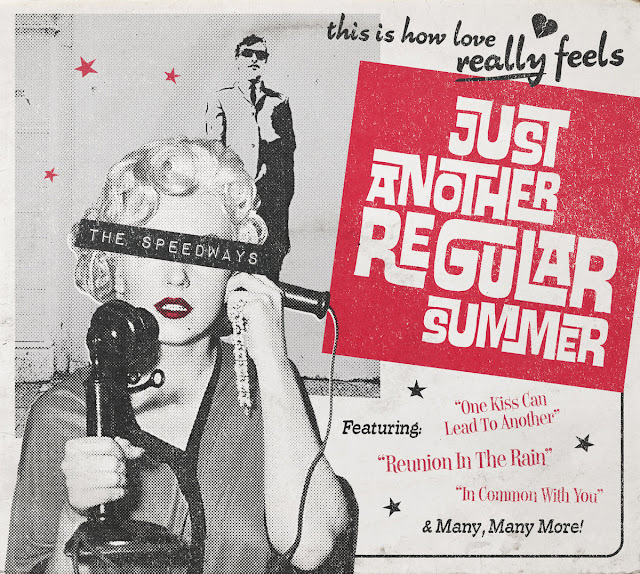 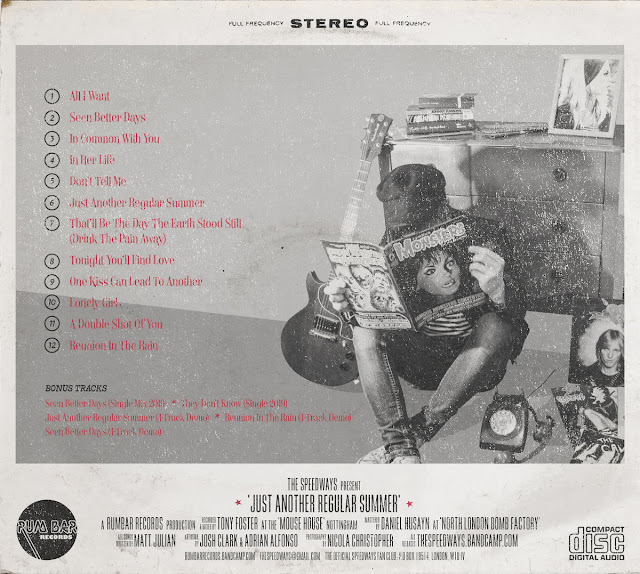 I want to return to an album that I reviewed in July 2018 and was on my Best Of 2018 list. I seem to cover less Power Pop these days. I Don't Hear A Single just seems to be evolving this year and it is leading me, rather than vice versa.

But I'm delighted to see what was originally a one off for Matt Julian developing in to something much bigger. The excellent Rum Bar Label has gotten hold of the album for the CD Release and five bonus tracks are added. If you aren't already on board, you should be.

Below is my original review. The link to listen and buy are still relevant and you can pick up the new extended Rum Bar CD at the same link.


I get incredibly frustrated with the UK. I've stopped fighting on forums about Guitar Music being dead, Power Pop being irrelevant and that people won't attend gigs. If I see another Classic Band Poll, I will scream. What's wrong with now, build it and they will come.

So I'm delighted to be in familiar Power Pop Territory here and keeping up with a recent theme, The Speedways do not sound like something that comes from Nottingham or Leicester, home of The Junipers and Diesel Park West. We'll forget about Kasabian, because we like to.

Just Another Regular Summer is pure US New Wave Power Pop. Think 1979 - 1983, everything from The Beat and The Romantics to The Plimsouls. The Speedways are the brain child of The Breakdowns' former Guitarist, Matt Julian and I don't think I've enjoyed a Power Pop album as much since The Stanleys outing last year and to emphasise, this is from the UK, home supposedly of Grime and The X Factor.

This is no nonsense, Summer Pop, chiming riffs, big choruses, say what you've got to say and move on to the next, no extended mediocrity here. This is an album of a dozen 45's, each brimming with joy about the Power Pop staples of looking for or losing love.


Julian's Tom Petty like vocal suits the material beautifully and the arrangements are spot on, even to that wait for the solo moment. It's hard to pick a favourite song, but I am smitten by the Duane Eddy twang of One Kiss Can Lead To Another.

Lonely Girl is pure New Wave Synth twee, A Double Shot is Merseybeat, All I Want is Bubblegum Ramones. However, it's the straight ahead Power Pop of the title track and In Common With You that appeals most, simply because it's so long since I heard a UK band do it so well.


I've seen mentions that Just Another Regular Summer is a one off. I do hope not. This will be in the end of the year list. Highly Recommended. You can listen to and buy the album here. It's currently available for a bargain £6.