This I Don't Hear A Single Blog continues to do what it as always done. It has an incredible year. 15,000 hits a month and yet people say that new music and Pop Rock is dead. Indeed, the reason why most of the new stuff is starting in 2020 is to allow me to catch up on reviews. I am very much behind. The I Don't Hear A Single Audio Extravaganza will also continue, simply because of it's continued growth on Mixcloud.

The only change on I Don't Hear A Single is that the Best Of 2019 lists will appear between Christmas and New Year instead of the traditional mid January. The Best Of 2019 Audio Extravaganzas will also be revived from Mid December. 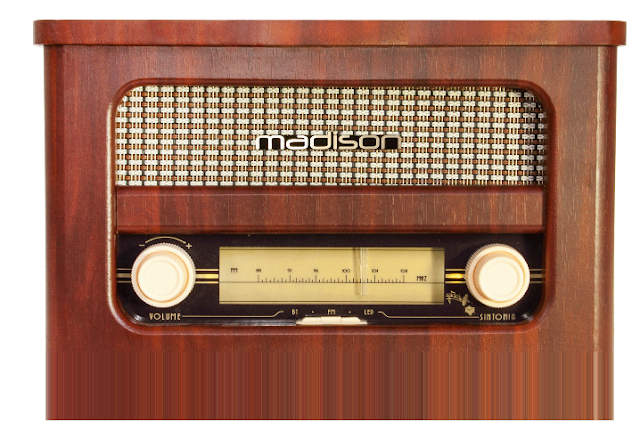 January will see the start of a 2 Hour I Don't Hear A Single Radio Show that will be broadcast live on Woody Radio every Saturday and then the recording will be syndicated on other stations. Each show will feature Live Sessions, some of which have already been recorded.

Details have already been shared with artists who will be appearing and a dozen have already agreed to a session in a few short days. The Sessions will again follow the IDHAS Template, only bands that we like and recommend play. The first show is scheduled for Saturday 11 January. Times etc will be confirmed. 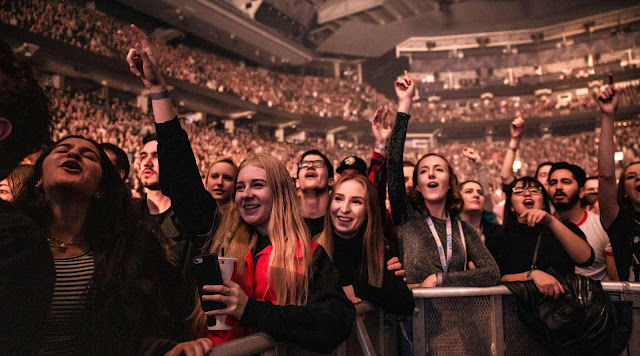 Details will be announced in February of a new series of Live Shows. There will be six next year all around the country. Artists will be paid and professionally recorded at these events. The recordings will appear on different partner shows and the new Woody Radio show.

Each show will feature five different artists. The aim wherever possible will be to link these to Big Stir UK. Details will be confirmed as soon as all dates and artists are confirmed. If there are delays in finalising, what is ready will be announced. 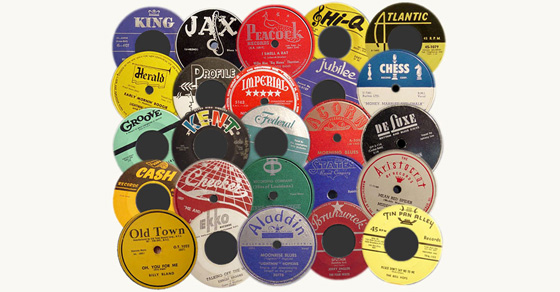 Finally and maybe most exciting! March will see the start of the I Don't Hear A Single label. This has been the hardest and longest thing to get moving, but all is virtually in place now. I've known our first release for a long while and I know that, he is as excited as I am.

The label will feature both physical and download releases. It was initially planned to be an offshoot of IDHAS, with a more succinct name. However, continuous advice has led me to keep the label as I Don't Hear A Single. The Marketing people tell me that that is the growing brand. There was me thinking it was just about music..............

A March start has been decided due to my current commitments, plus things like CD and Vinyl wait times and deadlines. It was also decided that, with so much going on, it would be best to set different start dates for all three initiatives.

I hope that you are as excited about these developments as I am. When I started IDHAS, just over three years ago, it was to show doubters that there was great new music around. I never expected to grow as it as. It makes me incredibly proud, but this place remains about the artist and the music. Whenever I speak out, it is in defence of musicians.

The I Don't Hear A Single plan has always been that if only one person buys an album on the recommendation of an IDHAS Review then it is one person that wouldn't have bought it. Let's hope this great and unexpected trip goes from strength to strength.