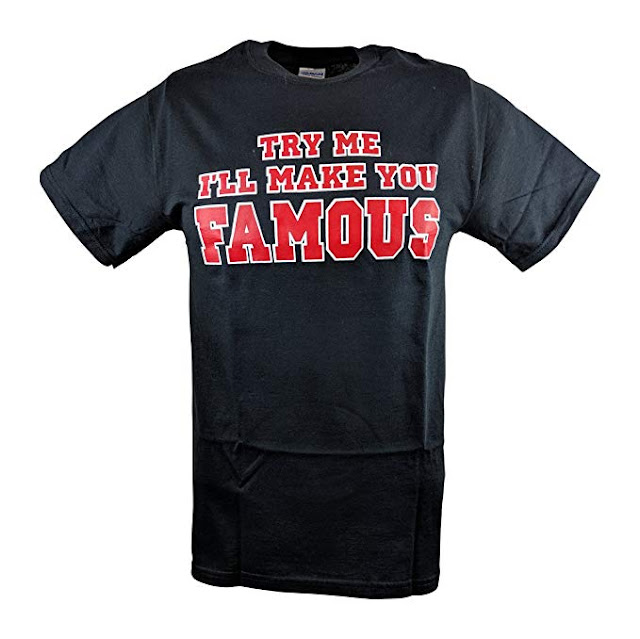 It is often noted that the Indie scene is full of chancers, sadly the majority of these seem to come from Los Angeles. That's not me having a go at an area that I love, it's just plain matter of fact. You would be surprised for instance how many UK Internet Radio Stations are run from L.A. That may help explain some of the ridiculous Indie Charts that you see. You know the ones,  the ones you look at as a seasoned music scene watcher and have never heard of 36 of the 40 artists. You pay the pluggers, who own the chart compilers, who own the radio stations, who report back to you about all the airplay you've had on these stations. Strangely your 400 dollars doesn't equate to one extra sale.

Then there's the live scene where the norm and seemingly accepted way of doing business is bands not getting paid, not even being allowed to run a tip jar because it would make the promoter look bad. The artists are doing it for the exposure. Exposure Pounds again equate to nothing, more on that in a bit. There are even compilation CDs that charge you to appear on them whilst the organiser keeps all the funds without doing any marketing. But you have the exposure of course. Below is a spoof that we did of these Indie Charts a while ago. It is still relevant.

Next Year, I Don't Hear A Single expands. Whilst this is exciting, it is also scary. What has always been a hobby and has never took one penny for anything, now has to make a little money to cover for the every day real life work that I will have to cut down. That doesn't mean IDHAS will change in the way you know it. The Blog will remain as it always has been, free and a celebration of new music. It will do this solely via distribution, the label and outside PR work for other companies. 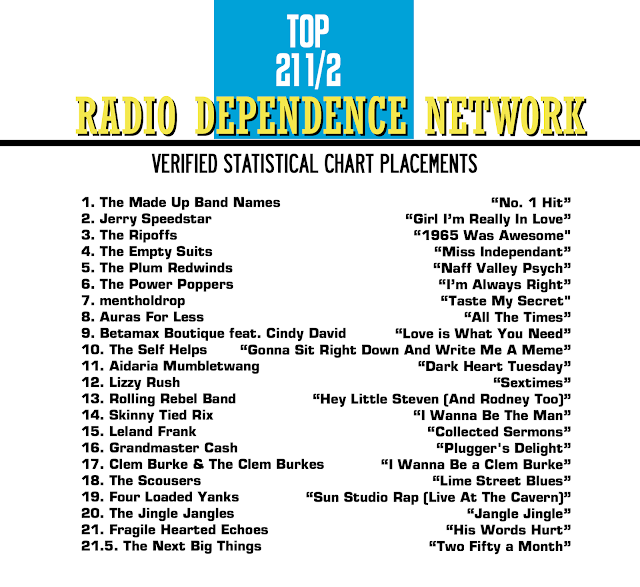 I Don't Hear A Single has grown beyond belief and as it has got known, I've had less of the Exposure emails. Largely because these companies have learned and it has got around that they get a load of grief back from me. However, because I have been involved in another area over the past couple of weeks and the Exposure Givers have returned big style. I'll quickly detail why.

I offered to help an artist who I much admire with some PR. There was method in my thought. It was a change for me to do something like this and in an area where I'm known more as a fan than a writer. I'm not mad on PR, it is very time consuming. I thought it would be a nice trial run for what 2020 could be like for me promoting IDHAS and it was. For the couple of days that I helped, I enjoyed the variety and we had some success. I was helped by some knowing me as a fan and others knowing of me vaguely as a writer in a different genre.

However since then, the Exposure Brigade have returned. Would I like to help them for errrr exposure? Can I help with contacts for a credit? Would I write a review for them? One chancer even suggested that he would give me credit on other sites for a small fee???????  I've found out today that the artist is getting similar exposure requests from "Artist Showcases". My top tips for anyone involved in this shark pool? What can you do for me? Why is it costing me money? Why am I not being paid? Do not pay out anything that you can get help with or do yourself for free.

Email ThisBlogThis!Share to TwitterShare to FacebookShare to Pinterest
Labels: Opinion