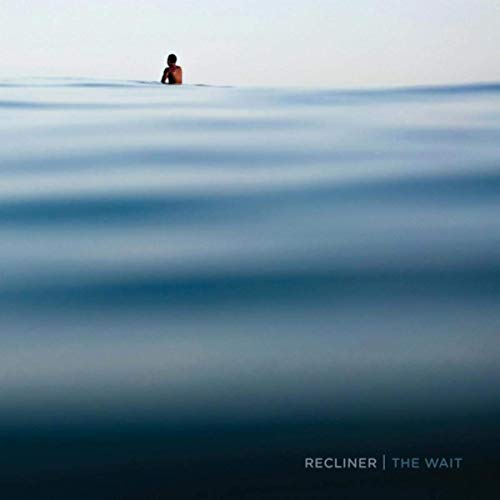 Recliner are from San Francisco and have been around since 2001. The Wait is album number six with a further two EPs recorded in the period. The surprising thing is that they haven't broken out, bearing in mind this is the sort of Pop Rock that should appeal to many.

2015's Unfinished Conversations gave a hint of what was to come. It revealed a stretching out in the songwriting. Plenty of the familiar, but a few more chances then. The Wait goes the whole hog and offers up an album of two halves.

The first half is classic Pop Rock, very Brit Pop sounding, but all hooks and choruses, real singalong stuff. At times Recliner remind me of Vegas With Randolph and any one of these first five songs could breakout in its own right.


It's Who We Are has probably the best chance with it's big chorus, although the New Wave stomp of The Affair We Never Had runs it close, it may be created in San Francisco, but it sounds like the spirit was on these shores. The Wait is a fine title track. It sounds a bit like peak period Robbie Williams. Don't let that put you off, just think Guy Chambers.

The second half of the album is built far more on experimentation. The You-Us Anthem is built around a Billy Duffy Cult riff, very 80's, almost The Alarm. Postmodern Homesick Blues is Country Rock and twang, whilst Wake Up is built around a Funk Bass Line that could be Duran Duran in Notorious mode.

Misery Loves Company bounces along into Lloyd Cole territory, yet Buzzard is a Big Arena Rock ballad with its moody Lead Guitar Lines. The Wait is an astonishingly good album. It will make you wonder why you haven't heard of Recliner earlier.

There really is something for everyone here. The Scarf wavers are beautifully catered for in the first half. Those looking for something deeper that requires a bit more thinking have plenty in the second half. Whether either suits, only you will know, but just try and not sing along to The Affair We Never Had.

You can buy the album on Vinyl or as a download on Recliner's Indiegogo page here. You can listen to the album here. It is also available to buy on the likes of Amazon here and CD Baby here as well as streaming everywhere. You can find out more about the band here.

Email ThisBlogThis!Share to TwitterShare to FacebookShare to Pinterest
Labels: Recliner - The Wait