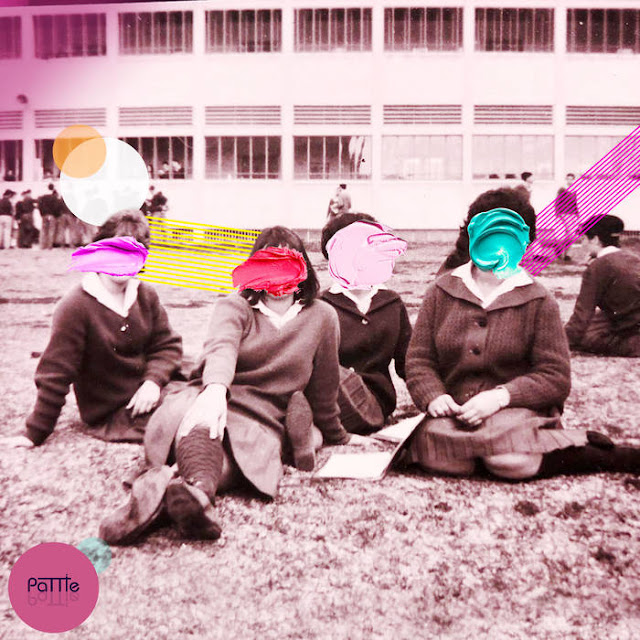 The trouble with reviewing sometimes is that you can analyse the album so much that you lose sight of the actual music. Never has this been more true than with Cotton Candy, Rusty Nails, Pattie have fashioned up a cracking listen.

The Israeli Quartet offer up a wonderfully atmospheric album. On first listen, I spent most of the 43 minutes trying to define what the album was trying to be and then realised how pointless this was. When you then listen to the album as a whole, you realise that none of that matters. Never more has an album been meant to be listened to from start to finish.

There will be inevitable comparisons to Tame Impala and that would be unfair, because Pattie are far more than that. Whereas Kevin Parker comes across as far too clever for his own good, Pattie write songs with a beginning, middle and end. They are far more structured than soundscape.

The album largely falls into a gap between the Psych and Prog of the 70's and the Dream Pop of the 80's. The band feel nearest to Pond, although at times you can hear Greenslade. Repaint shows off the 70's in the way that Your Words opens up the 80's.

All of this feels original in an incredibly laid back way. Down To The Sea borders on Alan Parsons Project. Pair Of Shoes is very 70's Pop Rock. Bottomless Hole even sounds a bit Coldplay instrumentally, thankfully without Chris Martin's moaning voice and morphs into a Pink Floyd-ish close.

Cotton Candy, Rusty Nails is an incredibly rewarding listen, you just need to give it time for the album to connect. When it does, you will be playing it for months. I look forward to what the band come up with next, because this is great,


You can listen to and buy the album here. You can find out more about the band here.

Email ThisBlogThis!Share to TwitterShare to FacebookShare to Pinterest
Labels: Pattie