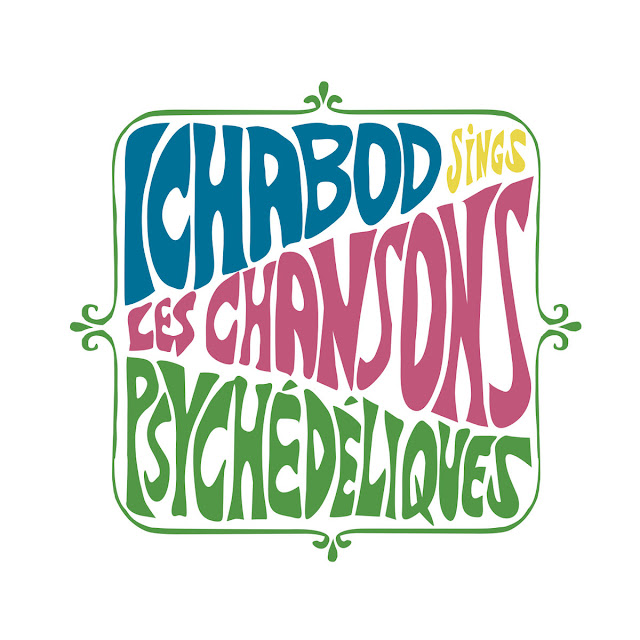 Croatia's Ichobod offers up a wonderful nine song selection that will delight fans of both Psych Pop and 60's UK Pop. The album crosses over into Folk and even Baroque in a delightfully low key way. The whole thing is an absolute joy.

There is Electric here. but that is to expand the largely acoustic songs. At times, the album feels very Donovan, but the pop fights successfully to get out and this enhances the lo-fi delight of Psychedelic Chansons Volume 1.

This is a moody sweeping journey through the late 60's whilst also feeling very Canterbury and also providing flashes of Robyn Hitchcock. The arrangements are spot on, particularly on the twee Lloyd Cole-esque Gilda, it even sounds Bolan when he had the flowers in his hair.

God Help The Slob is very Orgone Box Psych Pop, while Never Alone is happy Lennon with a splendid Toybox soundtrack. The Stand out song though is Dinner Song. It begins very Andy Partridge Beatles Pop, morphs into the hippy trippy and then a third part bounces into a bouncy instrumental close. All of this is kept within 3 minutes.

Email ThisBlogThis!Share to TwitterShare to FacebookShare to Pinterest
Labels: Ichabod