The Whiffs - Another Whiff 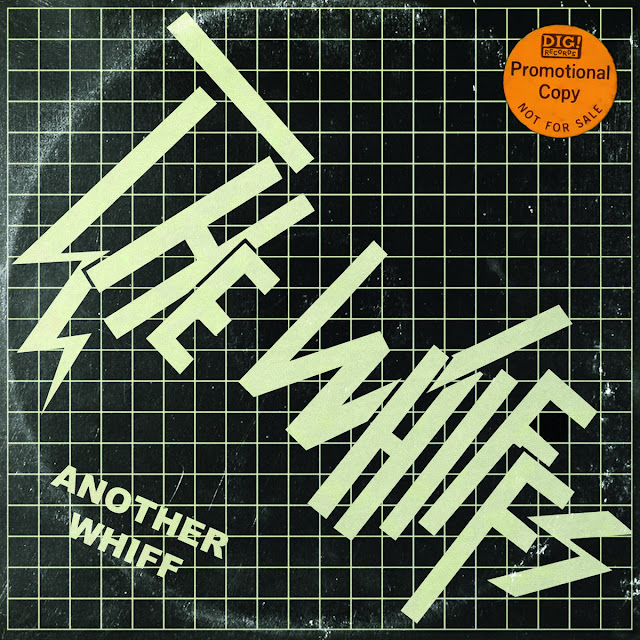 People ask me why I no longer write about Power Pop. The answer is I do, it is just integrated in to other genres, rather than actually named that. I never left Power Pop, it sort of left me. It has always been a label that divided artists, a label loved or hated whilst the vast majority of music listeners haven't a clue what it is.

I used to think of examples to make them understand, do you know Squeeze?. Now I just don't care. It became a scene that fire bombed itself and the sad thing is that it wasn't the bands who continue to make great albums. It was a combination of the supposed fans and the writers. The writers seemed to be in a battle to be the King, it was always a king, of Power Pop.


Instead of celebrating the success of others, there became a bitching and badmouthing largely built on selfishness and jealousy. Why does he get albums that I don't? Also a collective where writers were wined and dined, so labels that didn't get involved with this nonsense were left to perish. Bands weren't paid for gigs, because that's not what the scene does. Five years ago, Power Pop was so vibrant, now it is last man standing. There are still a few great writers, but they are the exception, a lot of it is cut and paste PR.

Then there are the fans, who are mainly middle aged men, who reside on forums and groups. They are the arbiter of what is and isn't Power Pop. Most new music to them is rubbish, it isn't like it was in their day or rips of The Power Pops or some other 70's or early 90's band. I mean in the dying throes of 2019, Rock and Roll in it's seventh decade has little less to originate.


So where do these bands go? Five years ago, a band as good as The Whiffs would be lauded, so now we have to find an audience for them and we should. Another Whiff is a fantastic album, because so few do this now. It reminds me a lot of Lo-Fi, Nick Lowe Produced, Stiff albums. That lo-fi, is deliberately, deliciously done. I'm reminded of the best of the past, whilst I want to celebrate what they have done now. Hey Little Anne could be Pezband, Please Be True could be Chinn and Chapman and My Vision Of Love is fantastic late 60's London Club Night joy.

Essentially though, despite comparisons, The Whiffs should be celebrated for what they do now.
There is great variety. all of which is toe tapping great. Throw It Away is glorious New Wave Pop. Seventeen reminds me a lot of another breakout new band, The Speedways. Please Come Home has a splendid Bruce Foxton Bass line that adds to the Pop Rock delight. Every one of these 14 songs are worthy of inclusion. True they may sound like something else, but who cares? I'd rather listen to something as good as this when it is done so well.

This is an album that deserves to be owned and raved about. We just have to decide who to tell and how. You can listen to and buy the album here.

Email ThisBlogThis!Share to TwitterShare to FacebookShare to Pinterest
Labels: The Whiffs