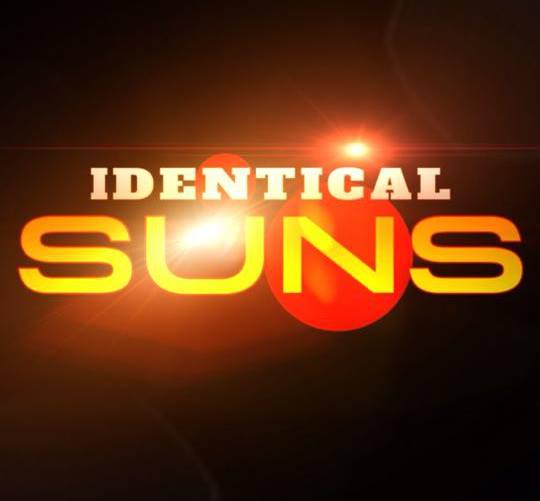 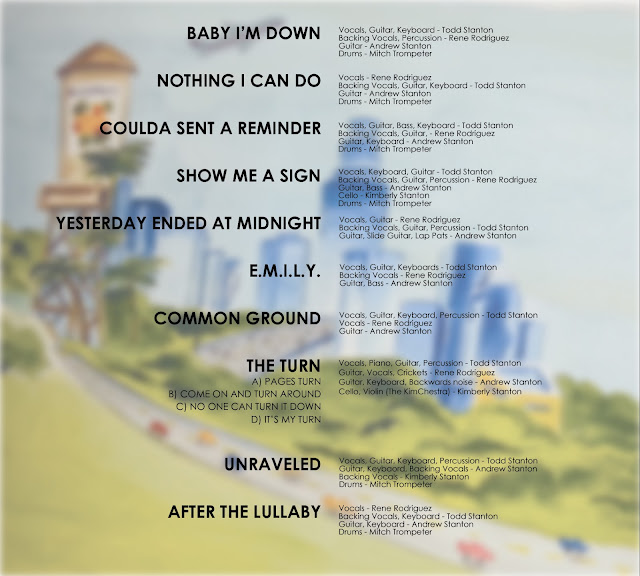 Power Pop is so Wham Bam Thank You Mam, that at times you just want something a little slower.

Rene Rodriguez and Todd Stanton are both Mike Viola fans and although Viola is at the Power Pop Top Table, he has got that Paul McCartney like way with a melody.

Well Rodriguez and Stanton's Identical Suns have come up with a cracker of an album that is not necessarily Power Pop, yet those influences spring up readily. It's laid back joy.

The opener, "Baby I'm Down", could very well be The Mavericks until the chorus hits you in a sort of UK 60's Beat way.

It's a joyous album, melody led and laid back in a San Franciscan sort of way. An album to listen to from start to finish. Great playing, unexpected arrangements such as drum shuffles, acoustic riffs and some fine lead guitar.

"Show Me A Sign" could be The Raspberries and has a great lead solo. EMILY is a real rock out. "Yesterday Ended" begins with a real Peter Green like Riff and then borders on West Coast wonder.

Out of character with the rest of the album, "The Turn" is almost 10 minutes of constant shifting, a Psych like masterpiece. really gripping.

The closer, "After The Lullaby", well. it could be Jackson Browne backed by The Beach Boys.

All in all, a really impressive debut album and I'm personally looking forward to plenty in the future.

Posted by Anything Should Happen at 15:35