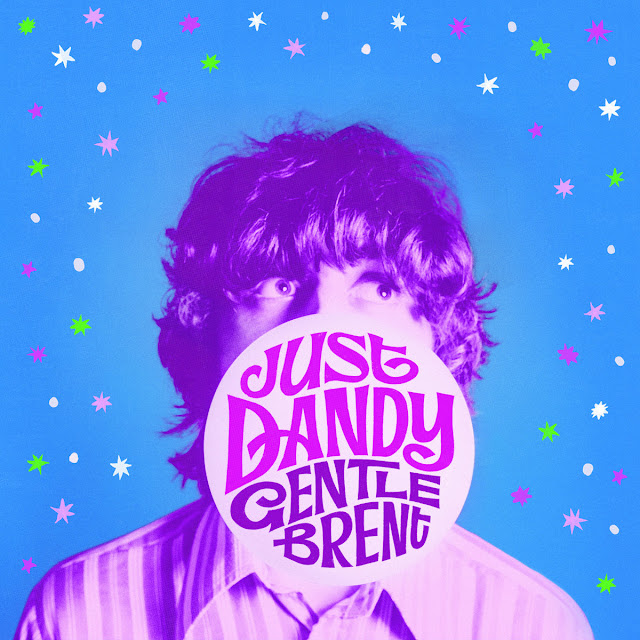 I've always been a bit confused about Brent Randall. You always sensed that there was something poptastic about the Canadian but that got a bit lost in the meandering range of styles. Did he want to be Rufus Wainwright, John Howard or Paul McCartney? His range of styles meant that you thought everything was a pastiche.

Don't get me wrong, everything he gets involved shows great individualism and is largely great, but you just are never sure what's gonna be next. Thankfully, Gentle Brent settles all of that.  Just Dandy is classic Power Pop that wears it's influences and heart on it's sleeve.

From the Big Star influenced Tea And Butter Tarts to the Freddie And The Dreamers like Never Wanna Make You Cry, this is great 60's pop. The Lonely One reminds me of Cockney Rebel, whilst At The Bazaar is a moody lullaby.


Lollipop Girl could be The Feeling or Ben Folds. The whole album is great jangly power pop, very 60's influenced, Herman's Hermits springs to mind  and that's no bad thing. This is a welcome addition to Seattle's Jigsaw Records label roster that seems to get stronger and stronger.


Posted by Anything Should Happen at 18:23