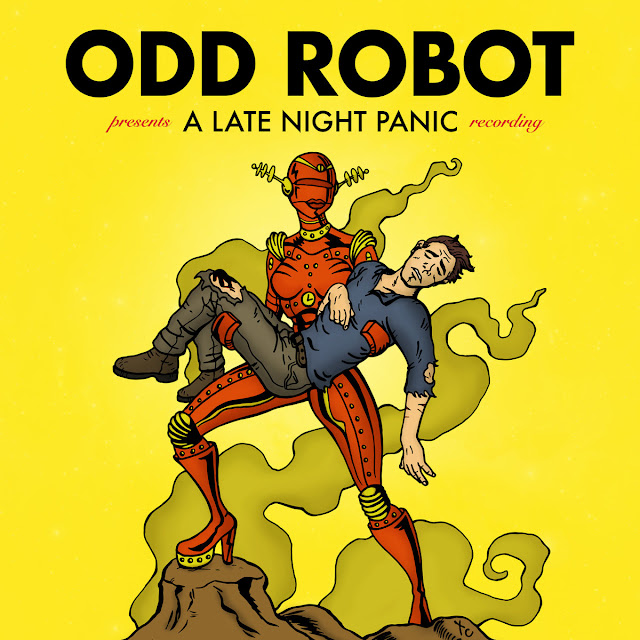 A Late Night Panic is an album that I've been really enjoying over the past couple of months. The Fullerton CA Trio have been compared to Green Day, I don't see that at all. This is classic Power Pop, comparable with the best of the Late 70's - Early 80's.

At times they could be Mod Pop, but I'd settle for the better end of the UK's New Wave Power Pop. The songs are wonderfully short, the riff count is heavy and there's a joy in the way that these mini anthems are arranged. 13 songs in 32 minutes and not a duff one amongst them.


The urgency reminds me of early Jam to be honest and songs like Summer's Out have a hint of the Not Lame days. Take With Two Pills could be an early Stiff Single. The Dues could be Secret Affair. Tired Of Walking is almost Graham Parker And The Rumour.

The album really caught me by surprise, it's one of those little gems that make this all worthwhile. A real say what you've got to say and F Off. All Killer No Filler. A Late Night Panic is a storming little album and at the crazy price of 6 dollars to download, you should head off for it now.


Posted by Anything Should Happen at 20:06