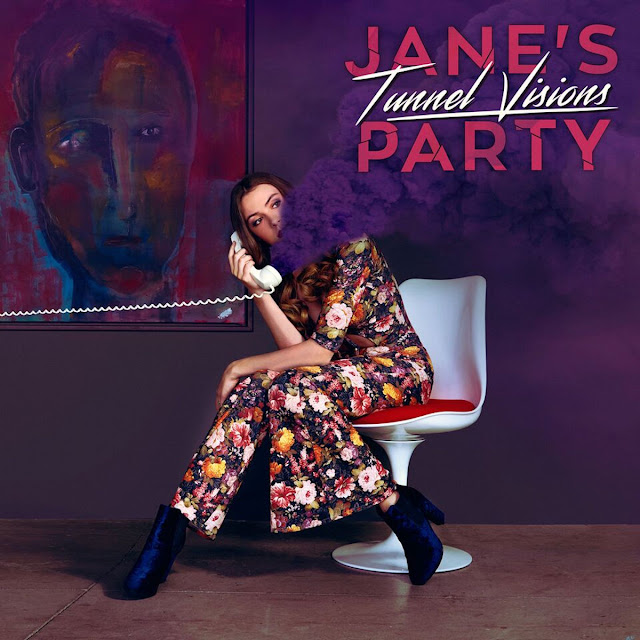 There's something really endearing about Jane's Party. It's all very reminiscent of the mid 70's and Liverpool Express and John Miles. There's a groove to the music and it's the chorus heavy songs mean you can imagine them being intro'd in on Supersonic.

This isn't a criticism, in fact quite the opposite. The Four piece from Toronto are really adept at what they do and so few doing it. The arrangements are absolutely spot on, wonderfully retro. Tunnel Visions is the band's third album and their reputation has grown via some great live shows and word of mouth.


Although the album is very much in easy listening territory, it's wonderfully so. When they do get up tempo on Cigarette Buzz they are a completely different band, poptastic at a pace. Tunnel Visions is a laid back chill out album. It reminds you of a time when life seemed much simpler and it's really enjoyable to listen to an album that has been constructed as such rather than singles led.

Think Gilbert O'Sullivan, Jigsaw and in particular Liverpool Express and you'll be close to the sound and that's a great comparison to have. The album is available on Bandcamp as a Name Your Price. What have you got to lose?


You can listen to and download the album here.


Posted by Anything Should Happen at 20:34