One Way Ticket - And Life Just Simply Moves Along 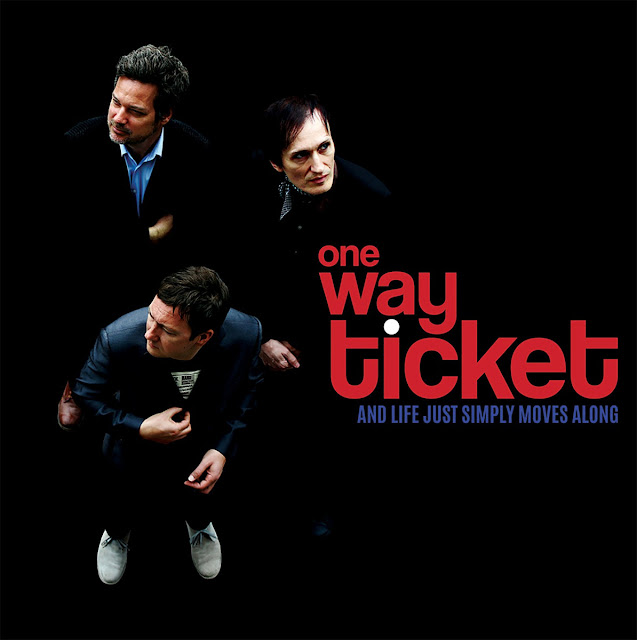 One Way Ticket are from Besancon in France and they have released a Power Pop album that puts current offerings from the supposed masters in the US, UK and Australia to shame. It;s 8 songs and 26 minutes of joy, a cracking listen.

The trio remind me of The Vapors and The Motors and that's the way to my heart. It's very much late 70's New Wave Pop bossed by the likes of The Records and it's simply great. It doesn't rest with UK Influences though, they even get near to my beloved Sparks on Finger Snap.


I hear nods to The Plimsouls, Paul Collins, The Knack and The Undertones. Much to our utter bemusement, Power Pop is not going to change the world, but if it could, One Way Ticket would be leading us out of The Trenches. It's a long while since I've heard a Power Pop album as good as this.

A driving rhythm section, killer riffs and songs that you just can't help sing along to. On the rare occasion that they slow things down, they even get that right, particularly on the closer, Beside You. And Life Simply Moves Along is one of the best things I've heard this year.

You can listen to and should buy the album here.


Posted by Anything Should Happen at 21:22

Email ThisBlogThis!Share to TwitterShare to FacebookShare to Pinterest
Labels: One Way Ticket