I Don't Hear A Single On The Radio 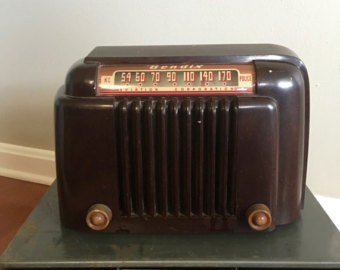 As previously mentioned on Facebook, I Don't Hear A Single goes into the 20th Century with a weekly show on KOR Radio. It'll be broadcast at 8pm UK Time on Fridays and repeated on Saturdays at the same time here. It's on something called the internet, I'm not convinced that will ever catch on, I'd have to get rid of my pigeons if it does.

It's all killer, no filler, see I'm getting the lingo already, poptastic mate. No chat, just an intro and outro from me. I've just completed the first show and you have 17 songs that are all relevant to what happens here.

I won't spoil the surprise of what's gonna be on there, but I will post a playlist with details on each artist after tomorrow night's show. The songs are from albums that have been popular on here recently, some that are to come and a couple of archive tracks. 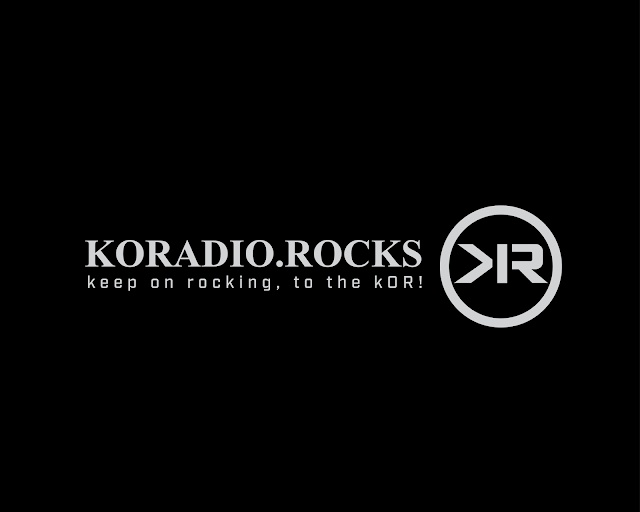 The plan was always to have Audio content to supplement IDHAS, initially on Soundcloud. However, the way the Blog unexpectedly took off and time constraints delayed this. The I Don't Hear A Single show is one of three planned.

We always wanted to do a talking podcast that involved the whole musicsphere, not just the new and underappreciated and Interviews with artists and a special guest each week to join in the talking rubbish thing. That will be monthly and the first will be mid July to coincide with the first anniversary of I Don't Hear A Single.

There is also a 2 hour weekly radio show planned with song intros etc. That again will cover Power Pop and Pop Rock, but will be archive stuff, so expect a lot of Not Lame and IRS etc on the likes of that.

There's also a special currently in production on Scott Miller that will be broadcast before the year end. The concentration remains on the I Don't Hear A Single Blog. There hasn't suddenly been an explosion of activity, these things have been planned for a while. Now just seems the time to roll them out slowly but surely. 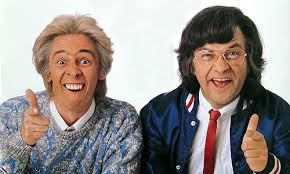 Finally there will be a cosmetic upgrade of I Don't Hear A Single in the next week. It's Summer, so we should stop staring at Black.


Posted by Anything Should Happen at 20:04