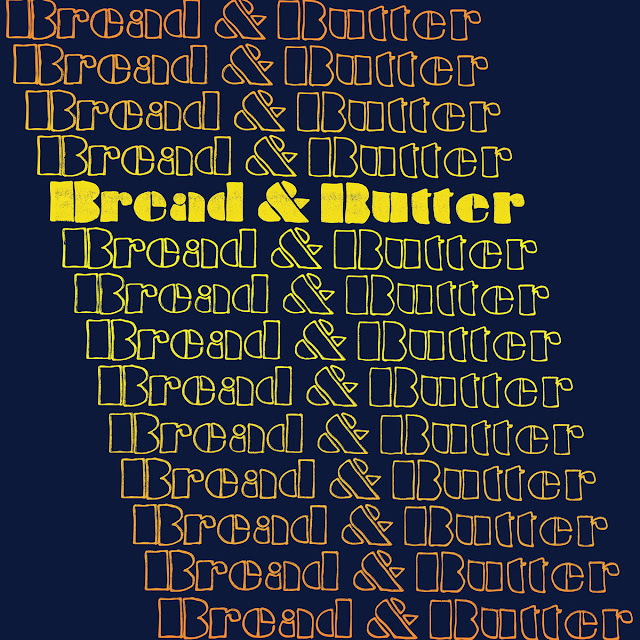 Seattle's Bread & Butter are not what you would expect from Seattle. The foursome purvey a brand of laid back good time Pop Rock that is virtually impossible not too like. As with all good Pop Rock, the comparisons are easy to make, but with this lot the mix is a little different to those easily made.

There are always nods to the UK with the genre and there are some here. Cool In The Water could be prime time Mungo Jerry, Keys To The City sounds like it treads the boards of mid 70's UK Pub Rock. Stole This sounds so 60's UK, think The Equals' Baby Come Back.


Yet the American influences are here, I'm reminded of The Spin Doctors and early 80's US Wave, particularly in the rhythm. There's also slight Reggae overtones and an atmosphere of melodic Stoner Rock.

Dying To Know hits a groove like The Doobie Brothers. The album is at it's best when it jangles a little and it certainly does that on Good Lines and Got Myself A Sweet Heart which has a galloping back beat. The vocals overall are a bit Chris Martin sometimes. Here's a recent KEXP Session.

There's loads to like about the album. You'd imagine the songs being played outside the bar developing from jams. It's a real chilled out album and that is the really enjoyable thing about it. You can buy the album here.


Posted by Anything Should Happen at 10:53