I Do Hear An Album 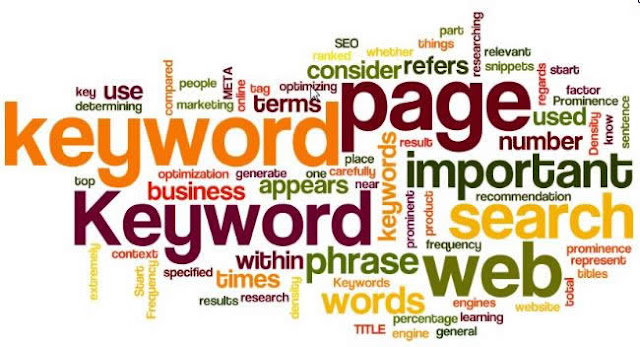 I Don't Hear A Single has been going for three years at the end of next month. I still find it amazing that what started as a little thing for me to tell you about music that I liked continues to prosper and gather such a following. This was never the plan.

During most of this year, I've tried to change how people notice IDHAS. It wasn't a move for growth, I'd be happy to just have a dozen like minded people to follow the musings on new artists. This place has always been about the artists and my concern was that the artists weren't getting the full benefit.

The major focus here has always been on new and underrated artists. The established are covered well elsewhere. The promotion had always been via Social Media, largely Facebook led and my concern was that the Facebook algorithm changes meant that Reviews had only one early chance at being read and soon disappeared largely from view. In many cases they had much less chance to be heard at all.

I decided to try and do something about that. I added Instagram. even though I haven't a clue of it's aim or how it works and started to learn about the best way to promote individual IDHAS posts. I wanted to promote less on Facebook as I know people also get tired of seeing the stuff you mention.

In particular, I wanted Reviews (and in turn the artists) to be noticed for far longer than a day or a week and to try and reach people who weren't naturally their fans. With this in mind, I decided to discover all I could about Search Engine promotions. If I could get people to follow IDHAS primarily by Google Searches etc, it would older reviews would get more attention and bands might not be just kings for one day.

So with discreet interventions, I learned about keywords and how to subtlety use If You Like this type things. I also worked on making the attention equal between searching on the artist or the Blog. I hoped what I was learning would help those artists.

Towards the end of May, I looked at the previous five months to see if what I was trying was working and it seemed to be. Facebook likes were well down, but individual I Don't Hear A Single posts had gone up or not been affected numbers wise. This was pleasing as I promoted on Facebook and Twitter much less.

So the result was the Review A Day trial that you've been seeing in June. This allowed me to catch up on a backlog and see if what I was trying was really working. 30 odd posts in a month would should surely prove this.

I'm delighted to say that it seems to be working. At the start of the year Facebook accounted for over 70% of visits to IDHAS, that's now just over 30%. People always say that the US is the only country interested in Power Pop and Pop Rock. In the same period the US has gone from 60% of all views to under 40%.

I believe that all this continued work will give Artists a much better chance of being seen for longer. The only proof ever will be if it helps these artists to sell albums. My hope is that a review written in January still gets read in July. That's not easy with the format of Blogger which is essentially a large list.