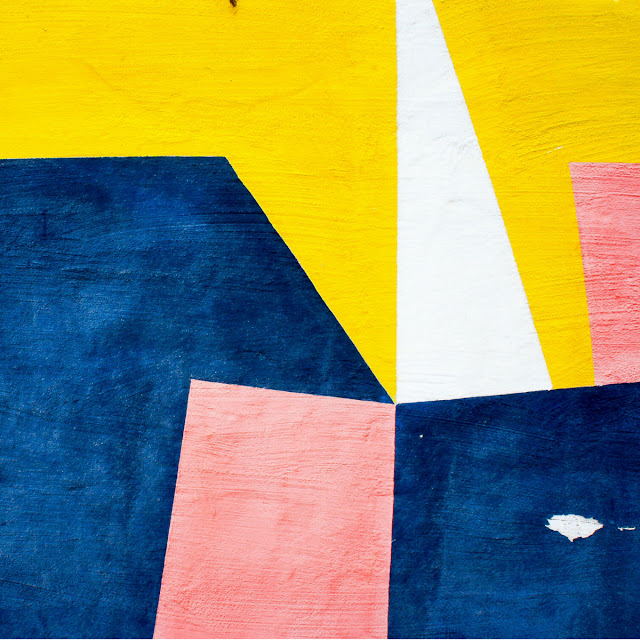 Ian McGlynn has been recording songs for over two decades. His 2012 third album, Now We're Golden is one of the great lost masterpieces. Produced by Ken Stringfellow, it is one of the great Pop Rock albums. Ends & Odds was released late in 2018 and was planned for a review in January of this year, but I got sidetracked by an enforced Tidy Up over Christmas.

The album does what it says on the tin. It rounds up a series of Outtakes and Rarities recorded between 2015 and 2013. McGlynn specialises in fine Piano Pop and his gentle, almost weeping, voice is ideally suited to the fragility of the songs.


There is a myriad of styles here, largely due to the nature of an Outtakes album. McGlynn seems to play any instrument that he can get his hands on, harp tick, recorder tick, but everything is based on his real strengths.

Harmonies are Beach Boys tight and there is some splendid jaunty piano across the whole album. Pioneers is Western like, The Exception is in Scritti Politti territory, Dark Dark Water is like one of those ELO instrumental led album tracks.


The remix of Peninsula is turned into an ambient masterclass and Break The Moon borders on Prog. Two interesting covers are included. The Lounge Lizard cover of Madonna's Borderline and the  take on Death Cab For Cutie's I Will Follow You Into The Dark with piano rather than acoustic guitar is ace.

Any album of outtakes from such a long period is always going to be variable. Most of these are top notch. What's more, any one who can offer up a song as wonderful as Abandon The Morning is worth rewarding with your ears. I have no idea why the song was left off the This Is The Sound album.


You can listen to and buy the album here. Whilst there, you can read track by track notes from Ian about all 14 songs.

Posted by Anything Should Happen at 17:00