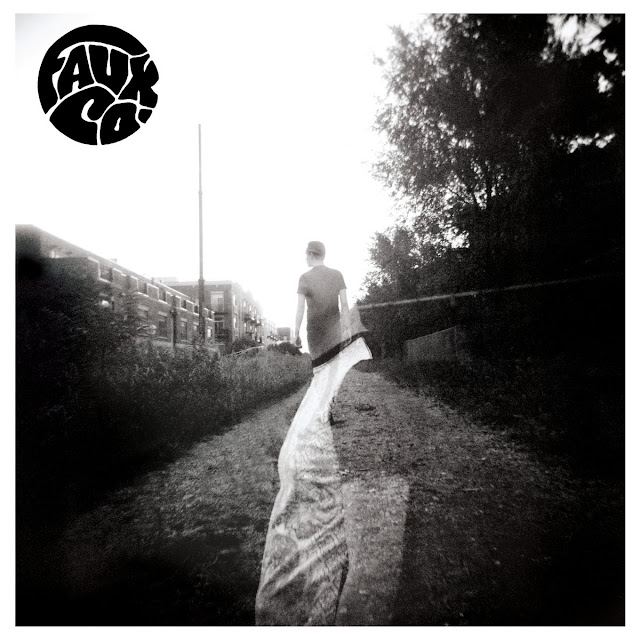 Aaron at Powerpopaholic recommended Chicago's Faux Co, and he's spot on. There's not a wasted minute across Radio Silence's 30 minutes. The mix of 60's Pop, Psych Pop and 70's Pop Rock is right up my street.

From the opening Prozac Spaceman, a sort of Jangling Psych tinged version of The Hollies to the big Brit Pop closer, Get A Say, the album is a fine listen. There's more than enough to reveal that this is no patische with the modern touch brought to the production.


The Sun Will Come Back is very mid 70's Jigsaw in style and there's an excellent Brass arrangement to the swing of Set The Record Straight. Gimme Sumthin is Showband easy listening that hits a groove. You can imagine the Top Of The Pops Studio audience dancing along.

Maybe Is A Word is brooding 60's Psych Pop, It's Nothing, Really is very late Marmalade and Oh Mother Night has an American Graffiti vibe that could be on the soundtrack on any Late 50's / Early 60's Teen Movie.


I'm really looking forward to hearing far more from Faux Co. in the future. This is a really accomplished debut album. You can listen to and buy the album here.

Posted by Anything Should Happen at 15:07