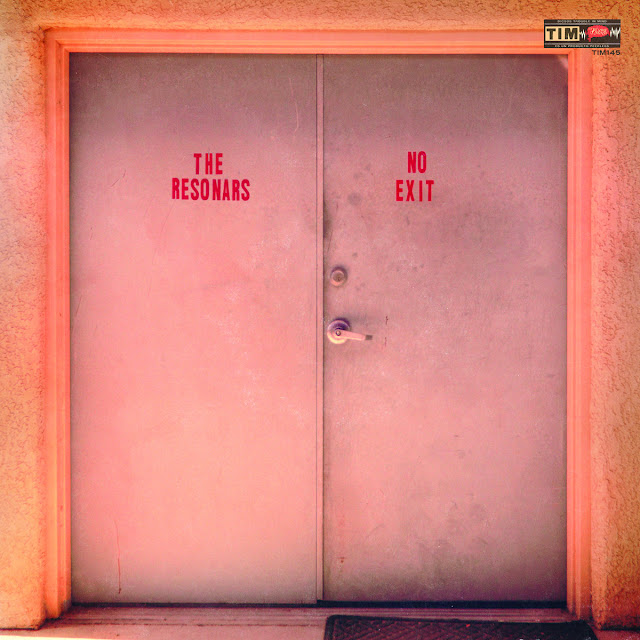 Matt Rendon returns with The Resonars and all is well. Unlike previous affairs, his live band get to play on some of the album and it shows, although the lo-fi nature of No Exit remains. The vibe is very much 60's Beat and Psych Pop.

A sped up Hollies probably describes the album best. Maybe even early The Who meets The Raspberries, because the Guitar playing outstrips most bands who frequent this genre. There's also plenty of similarities to The Move's debut album.


The killer riffs are still here on the likes of Days Fade Away. as is the Merseybeat on Before You're Gone. There's certainly lots here for mop tops. But the Psych Pop excels, particularly the wonderful Tucson Drag / All Those Hats, which is as good as anything I've heard recently.

Fell Into A World is full of Searchers jangle, Gotta Get Out should be introducing a Hayley Mills film and Beagle Theory is a real hippy ballad. Many try to master 60's Pop. few succeed, The Resonars certainly are the exception, they master it.

Email ThisBlogThis!Share to TwitterShare to FacebookShare to Pinterest
Labels: The Resonars