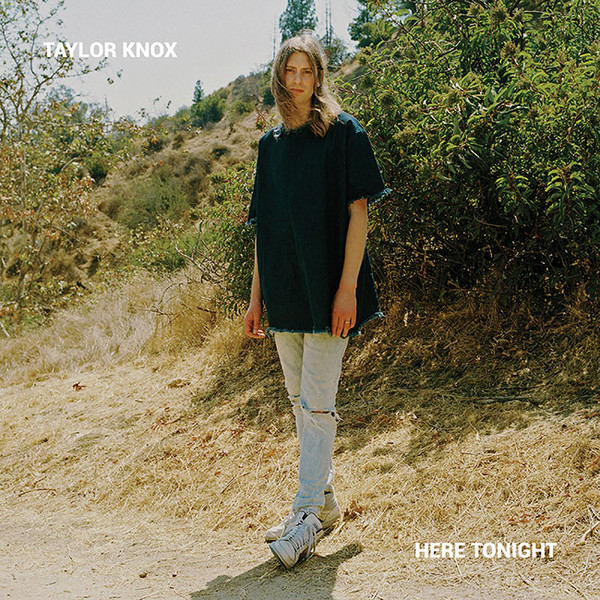 Toronto's Taylor Knox follows up 2017's debut album, Love, with more of the same and why shouldn't he? With the appearance of a Skater dude, he's sort of hit upon a Pop theme for people who don't know what Power Pop is and it works pretty well.

Think of a Sloan for the next generation. Having said that, there are more synths around than older Power Pop fans would usually stand for. The synth run on City At Night is very The Cars for instance. Here Tonight does generally Rock a bit, but gently.


Little Creature's intro is a bit Road To Nowhere, but the Pop contained within is really hooky and Live It Up is so Dandy Warhols. One In A Million has a Psych Pop feel that is desperate to get out and when I listened to The Trees, I could have sworn it was Sloan.

Many Here Among Us is very 70's Pop Rock and In The Night is very Liverpool 80's Pop, bordering on The Lightning Seeds. Happening is a Brit Pop album closer and Everybody Knows is Space age rap.

There's lots to like here and enough variation. It doesn't always work the Disco Funk of Blue Moon is a real no no of a song, it's really amateurish. But I'd rather listen to someone producing a great Pop album without nine writers per song.

Here Tonight is a cracking little listen. It'll be interesting to see how Taylor Knox's career progresses. I'd probably prefer to hear more Guitar and a bit more noise, but then again I would and there's nothing here to dislike, quite the reverse.


The album is available here there and everywhere.