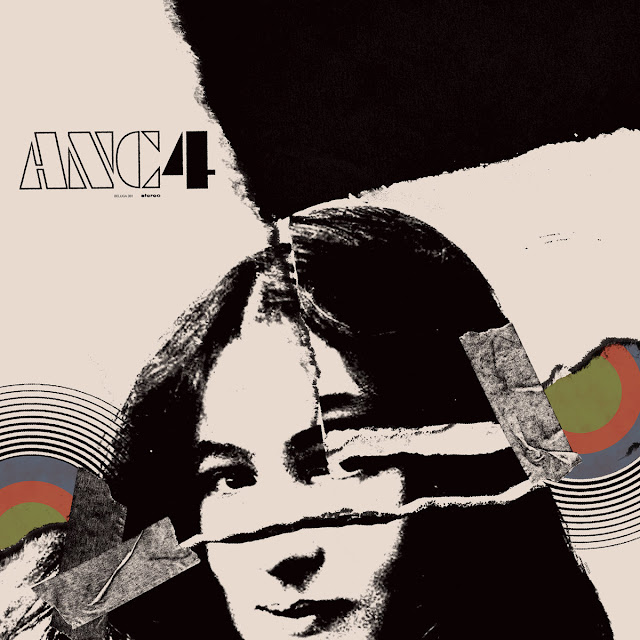 It's great to have Roger Arvidson back amongst us. Both Arvidson And Butterflies and the Blank Season EP enhanced the Gothenburg Singer Songwriter's reputation. Arvidson is part of a new Jangling Swedish Supergroup, ANC4.

ANC 4 is the abbreviated name of Arvidson & Nilsson Combo Four and Roger is joined by Tomas Nilsson of  The Mop Tops, Janne Borgh of The Moderns and Niclas Osterburg. As you'd expect the whole album is Rickenbacker heaven.


Arvidson and Nilsson's shared songwriting and split vocals works beautifully and the three part harmonies with Borgh enhance the songs. This allows the album to branch out, it isn't just about 12 Strings. There are hints of 70's Pop Rock and Country throughout.

The debut album is gentle and laid back, a real armchair listen, but it does stretch out. The Big Beat and Horns on Winner and the Celtic tinged instrumental Rain reveal the band's versatility. There's really jaunty sing along pop on both You're The One and Do You Wanna.


There's some lovely slide guitar on You Can Call Me Darling and a fantastic solo on It Don't Matter, a real gem of a song. When We Were There is very George Harrison, just as No More Words is very The Hollies. Broken Tune is in Jeff Lynne Territory.

For all this variety, it's the Jangling that people expect most and No Way Out and So Good To Me offer that in spades. But the stand out songs are the wonderful, The Chronicle and the joyous Psych Pop feel to Happy Again. The whole of this self titled debut is an absolutely cracking listen. It is highly recommended.


The physical album is released on two of my favourite labels. The 15 Track CD is on Kool Kat Records here. The 13 Track Vinyl version is available in White or Black at Beluga Records here. Beluga also have the album available for download here, where five of the songs can be listened to ahead of the 18 October release.

I've currently selected three of those five tracks to embed in this post, but I may change a couple after the album's release, because both Happy Again and The Chronicle are essential listens.