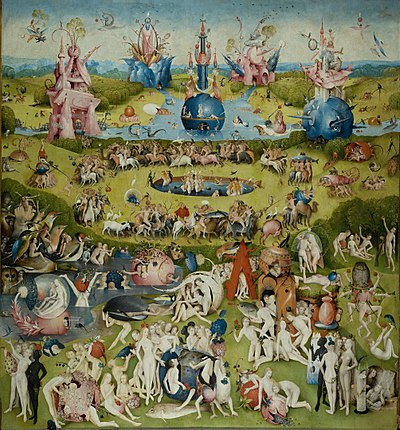 It's been a long while since we had a Garden Of Earthly Delights feature, so now seems as good a time as any. Here are four albums to rock your socks off.


Dream Ritual - Trips Around The Sun 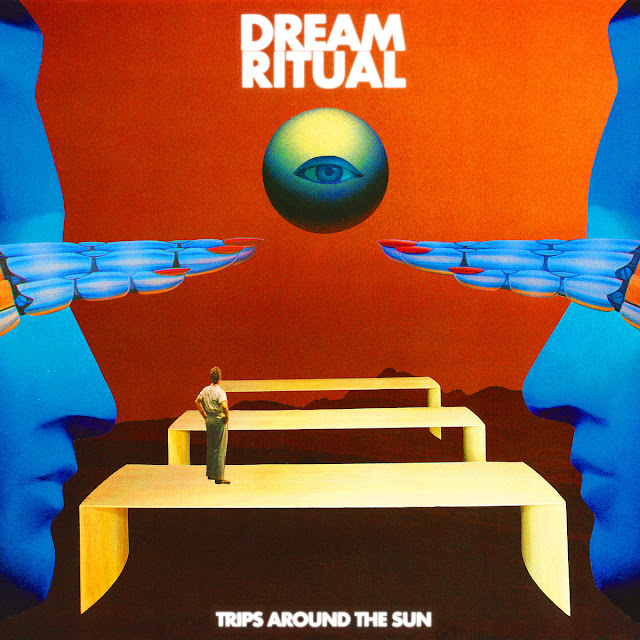 Springfield MI's Dream Ritual are a noisy quartet. There's more than a hint of Grunge, which isn't the most hip thing to recommend these days, but this is drenched in a mixture of Psych and Space Rock that is really effective.

The album is very riff led. I'm reminded a lot of Rush's Vapor Trails in style, but the vocal is much heavier. There's a hell of a lot to like here, particularly Shot In The Back which has hints of Soundgarden. Faster is a real hair shaker too.

The addition of Liz Carney on Backing Vocals on Outside Your Window and Stones adds a different dimension. The former is the best track on the album mixing a Spaghetti Western Riff with the dulcet tones of Carney and adding some great Guitar. You can listen to and buy the album here.

Hats Off Gentlemen It's Adequate - Ark 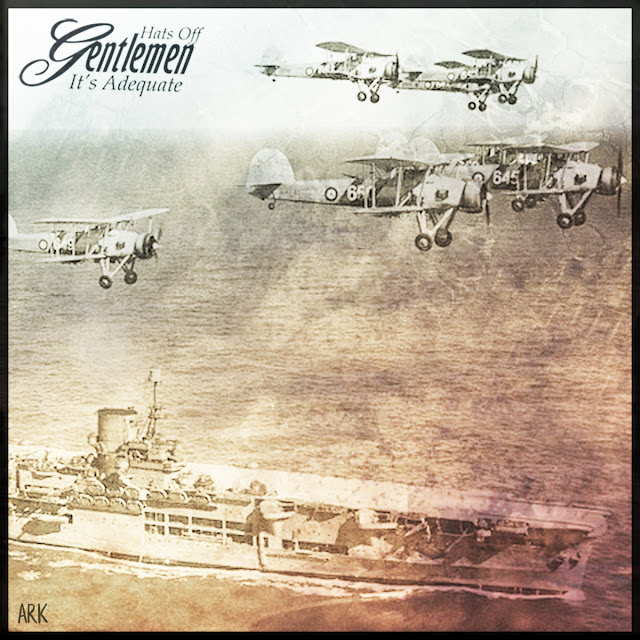 Although more known in Prog Circles, Hats Off Gentlemen It's Adequate are far more than that. Malcolm Galloway and Mark Gatland offer up big soundscapes. They are as at home with Alt Rock as they are Classical and so it's always a joy to hear what they have come up with.

Arc is a wonderful multi movement piece based on the Arc Royal. It's almost Classical in it's build, a modern day symphony if you like. It's a riveting listen. It's almost 12 minutes long, but feels half that. You just don't want it to end.

Chasing Neon is very different. A synth extravaganza that is somewhere between Jean Michel Jarre and The Orb. It reminds me a lot of parts of Mike Oldfield's Tubular Bells 3. Having provided two very different instrumental pieces, the final track has Galloway on Vocals and is gentle Celtic Folk that includes a big Electric Guitar stuff. I absolutely love all three pieces, Ark is a cracking listen.

You can listen to and buy Ark here. 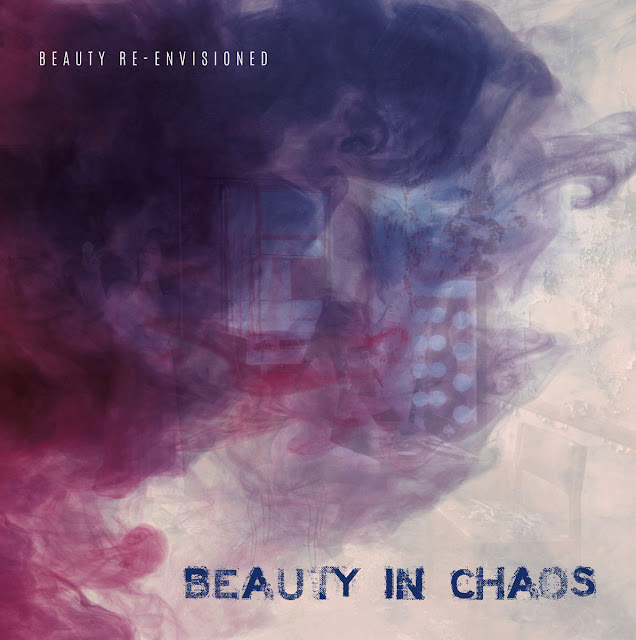 Finding Beauty In Chaos was released in September 2018 and was one of the real surprises of last year. A project curated by Human Drama and Gene Loves Jezabel Guitarist, Michael Ciravolo, Ciravolo gathered up a host of Special Guests including Cheap Trick's Robin Zamer, The Mission's Wayne Hussey, The Cure's Simon Gallup amd Ministry's Al Jourgensen.

The results were stunning and here the album is revisited by passing the songs back to the artists, producers and DJ's to remix the original album. In some cases, alternate takes are used. What shouldn't work, more than does. The album is given new life without changing too much of what made it so listenable in the first place.

Any one of these 14 songs can be recommended. But the stand outs are Robin Zander and Michael Anthony's Drifting Away, Evi Vine's fascinating I Will Follow and in particular, Hussey and Gallup's fantastic Man Of Faith. The latter song is reworked twice, the Preacher Man Mix being my favourite.

GOSTO - What Do You Mean 'You Need A Colour TV' 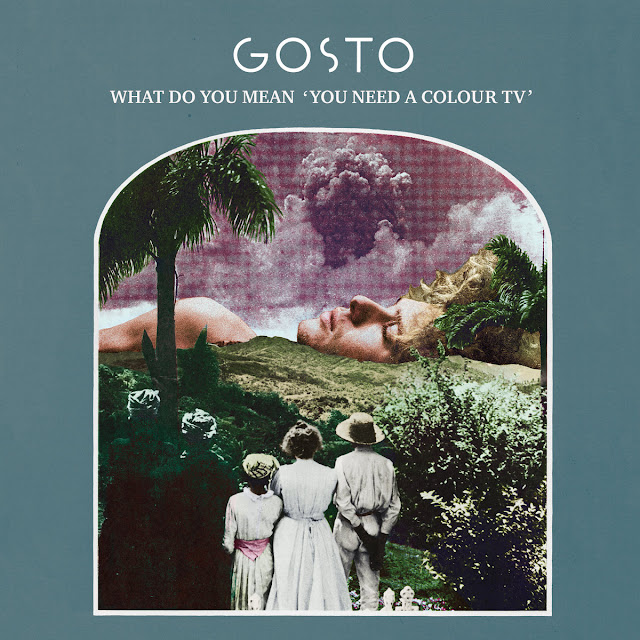 What Do You Mean 'You Need A Colour TV' is not the type of album that most of us would normally listen to. That isn't a reason not to though and this is a different, but enjoyable listen. The album is suitably moody, but strangely hypnotic.

Roel Vermeer is a singer and multi instrumentalist from Amsterdam. The instrumentation is innovative and lends itself to his sometimes laid back croon. Twice is Gosto at his most upbeat and as a chorus that compares with any great Pop Rock, think Wax or 10CC.

Email ThisBlogThis!Share to TwitterShare to FacebookShare to Pinterest
Labels: Beauty In Chaos, Dream Ritual, Gosto, Hats Off Gentlemen It's Adequate, The Garden Of Earthly Delights