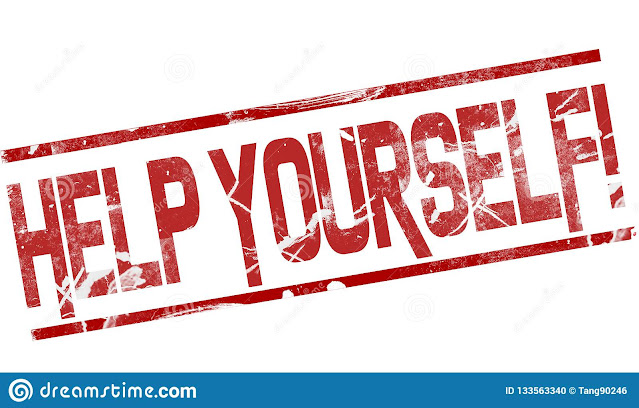 I posted this in March and it is still relevant. As someone who largely concentrates on new music, I don't expect masses of info on the internet. But do not assume everyone is on Spotify, link places to buy and listen and promote yourself a little. A potential listener will not return when there is nowhere easy to find the album and read about it.

This isn't a moan or groan in anyway, just an observation and a top tip for musicians. In this day and age, it is hard to get anyone interested in their music, even established bands suffer from the problem. The world wide web is a mass of information, so it is difficult to get noticed. I primarily deal with new music and that is even harder to get attention.

I cannot understand why any artist would not want to get their music to be heard by more people. To do this, it needs a helping hand. Generally musicians are people with second jobs and just don't have to the money to spend to get unknown results. But any musician has to help themselves in some way.

I mention this because over the past couple of months, I have listened to at least half a dozen albums and thought they were great. I've looked around to find more information on the band / artist and it has been tumbleweed. Nothing! I don't know who they are, where they are and how to direct people to them. I currently have four of those albums in draft ready to review and I can't even find anywhere to contact them.

I try as hard as time allows to find them, but eventually I have to give in. I know all the ways to search for the unobvious. I know a lot of people who may know something that I don't. But if all avenues lead to a dead end, eventually I have to give in. I am using time, I could have reviewed an album in. I would suggest that if I can't find you, then the average listener has no chance.

I'm not advising anyone to become a marketeer, it is just simple things. I know many dislike social media and I can completely understand why. But just set up an account in the band name on Facebook, Twitter or Instagram or even all three. It doesn't have to be high maintenance. Only people who are intrigued by your music are gonna visit. It just allows these people to find you and gives you a bigger chance of more finding you.

You don't have to be on the sites all the time, hardly ever in the early days, but just use it to mention an album or song release or thank someone for a comment. It isn't gonna make everyone know everything about you or your life, it is just a point of contact. They will want to know what else you've done and where to listen and buy. When you release an album, tell people about it. When you get a review, tell them. Look for Facebook Groups that cover the same sort of music you play and tell them.

If you don't fancy a lot of social media, then set up a Bandcamp site. You can put examples of your music and releases and someone may buy it or at least listen to it. Again it is a way of people finding you. People mention websites as a tool, but I'm not convinced that they benefit a new artist in anyway. They cost money and people usually visit social media or Bandcamp before they think of looking for a website. Websites are for when you are established enough to go after a much bigger audience.

Finally, don't be afraid of small numbers of followers. You are starting out. Things will snowball. If you only have 10 followers, it is 10 more than you did have and they may tell 10 more about you. Plenty of my peers love to discuss and write about new artists and their songs, but there is little point if you can't direct them anywhere.

Posted by Anything Should Happen at 20:06