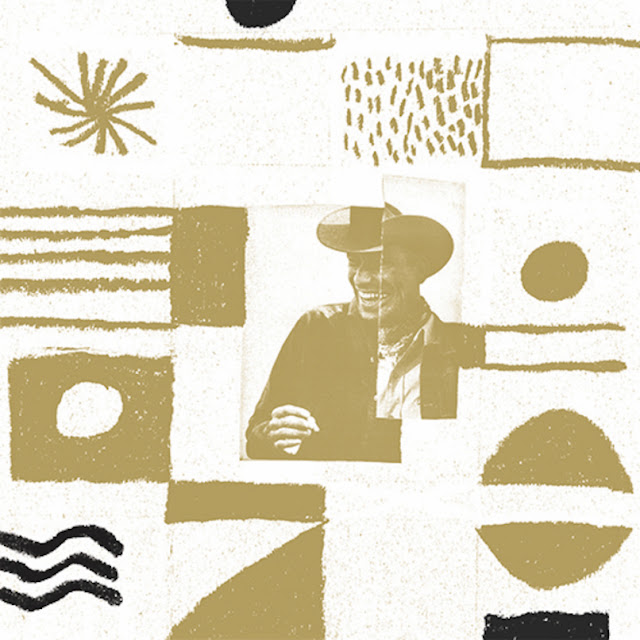 Many people thing Psychedelia is easy, that it's just doodling needlessly pretending everything is just alright man. Others turn to it when they want some background music, whilst some just can't see the point.

The difference you'll notice when you hear a good psychedelic album. Los Angeles's Allah Las' third album is such a beast. It's very Drop Out in it's sound, Syd Barrett fronting The Velvet Underground, but the album makes you listen rather than using it as some background noise.

Psychedelia isn't for all, but if it's for you, you'll love this. 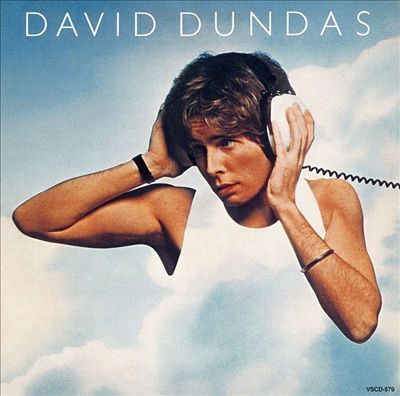 David Dundas's 1977 debut album has been released on CD and many may ask why. All will know Blue Jeans, well that gives you a taste, but there is far more to him than that. The album is a real chipper affair. Piano Pop Rock that jollies along in a Gilbert O' Sullivan manner.

If I had to compare him to anyone, it would be as a male Lynsey De Paul. Songs like Another Funny Honeymoon are really catchy affairs and Stick On Your Lollipop is a real piano stomp. The trouble is that this album would have hit paydirt three or four years earlier. It's not what 1977 listeners wanted to hear. 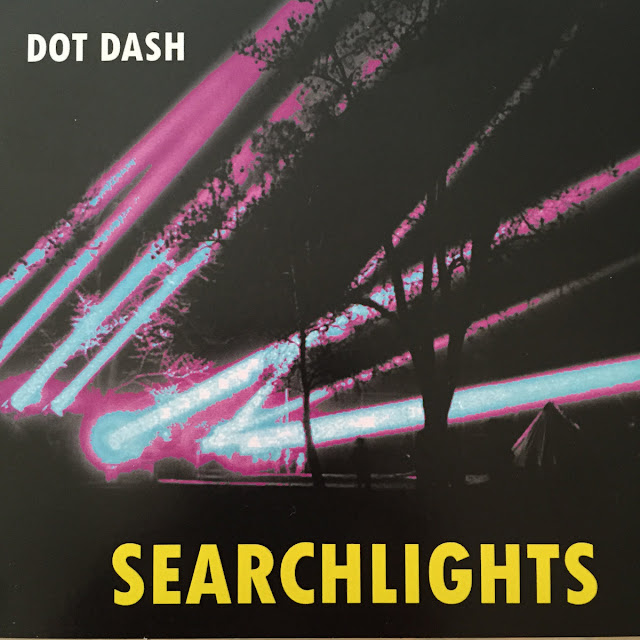 Ottawa's Dot Dash offer up their fifth album in as many years. For those who like the quiet life, it's not an album that will offer such. It's loud, brashy with riffs all over the place. Great garage, very comparable to The Replacements. Yep Mats fans will definitely love this.

It'll add real variation to your collection. The riffs are great and if you want to let your frustration out, this album will do just that for you. I like it a lot.

You can buy it here. 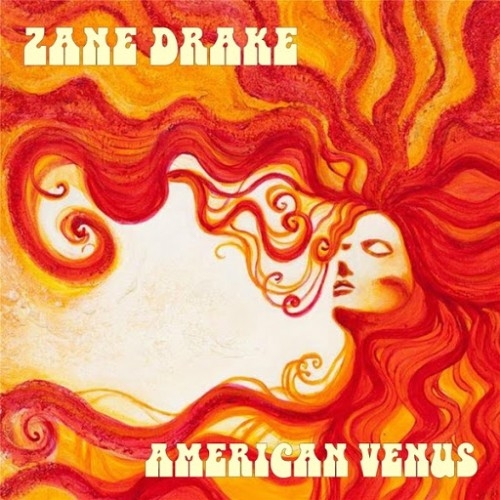 You Tube's region restrictions are a pain when you are trying to help an artist. So there's no sound clips for this, US Viewers may be able to catch up with the songs here.

This is an enjoyable romp through the late 60's mixing psych with Classic Rock. At times it's the MC5, the vocals are more The Strokes, but most of the album grabs you. A real rock out, particularly the title track. Worth investigating more.

Posted by Anything Should Happen at 19:01