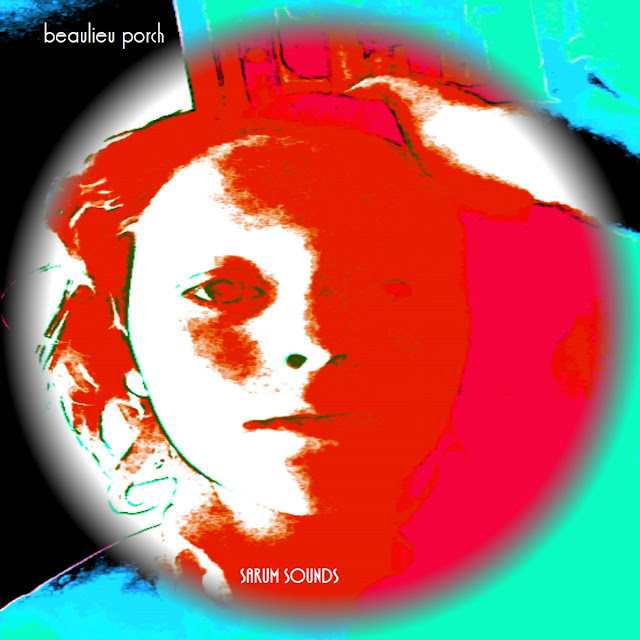 People who have known me a while, know how much I go on about The Orgone Box and chunter on about wanting a new album. Rick Corcoran and I live quite close to each other and I might just form a picket line outside his house until that new album comes out.

I mention The Orgone Box because I hold Beaulieu Porch in similarly high esteem. In fact Simon Berry, in my eyes (and ears), owns the Psych Pop Shoppe lock stock and barrel at present and album number four continues the journey of that mastery.


Let's get the good news out of the way first. You can buy this album for £5 BUT for a limited time you can get all four albums for £10. £2.50 an album, the finest value in the Poptastic Mall this week.

You can imagine Berry in somewhere like Abbey Road, recording an album in double quick time and insisting on playing every instrument and using every effect on the board and then forgetting where he'd left his afghan coat. He'd then troop off to see what Magic Alex had for him today.

The album is as great as I expected, he's never let me down thus far. An album to listen to from start to finish. Psych Pop doesn't get any better. The closer, Burn is simply superb.


You can buy the album, or all four if you've been late for the bus, here. This album is wonderful!


Posted by Anything Should Happen at 21:22