I Do Hear A Single : Singles Review

Mike Daly And The Planets - Never Too Late 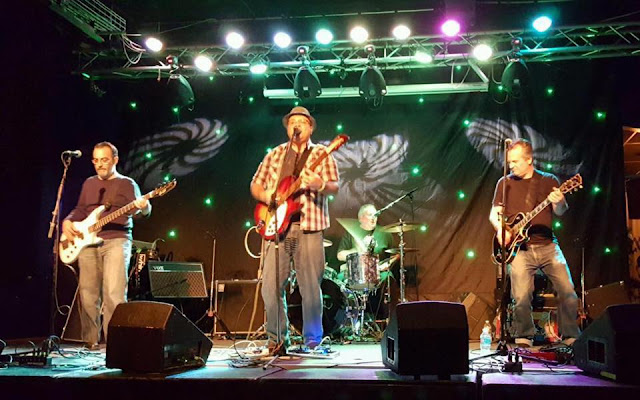 I'm hoping for a full length album from the excellent Mike Daly And The Planets. The Ex Lead Singer of New Jersey Power Poppers, Every Damn Day has followed up the splendid EP, The Cosmic Adventures Of ManBoy with a new single.

Never Too Late was originally written for the CBS Comedy Drama, That's Life.

You can listen to Never Too Late here and buy it from Amazon, iTunes and all the usual digital emporiums. You can also listen to six other songs from Mike here with links to buy.  His website is here. 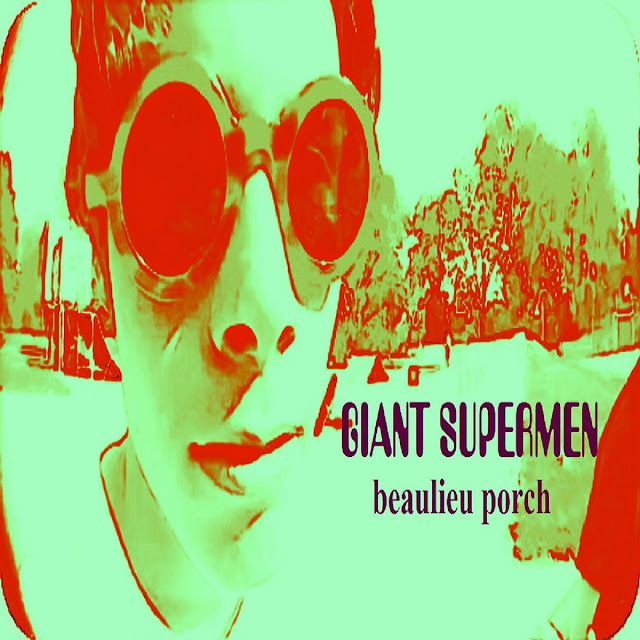 The Psych Pop delight that is Simon Berry's Beaulieu Porch have a new album out. Sarum Sounds will have a much bigger write up in days to come. In the meantime, the lead single is Giant Superman and it's as good as you'd expect.

B Sided with Thursday Sound Revival, both songs are available for a pound. They are also on Sarum Sounds. Three albums in and I don't think I've been as excited about a Psych Pop band since Orgone Box.

You can buy the single and Sarum Sounds here. You can also pre-order the album on CD.

The Stoplight Roses - Starlight / A Bomb Goes Off 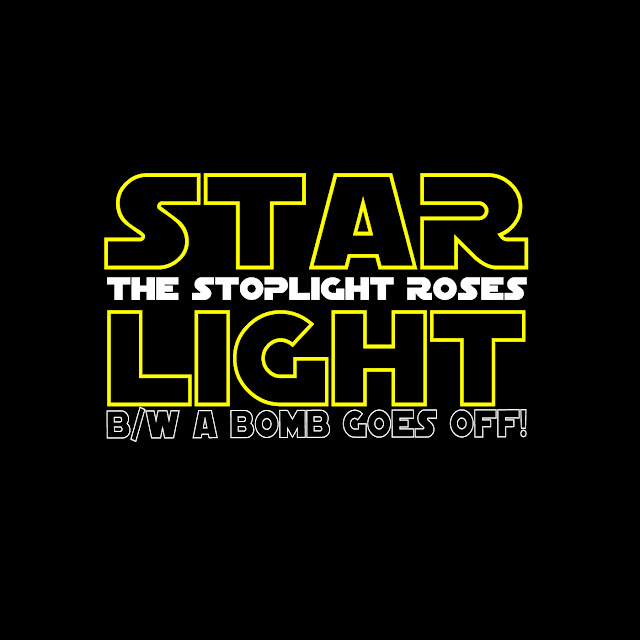 Atlanta's The Stoplight Roses take their name from the Nick Lowe song and it shows. Although, you can see the connection in their sound, probably more to Brinsley Schwarz, they have a sort of TFC riff groove. It's a great laid back listen.

The double A Sided single is out now and you can buy it here as a Name Your Price. 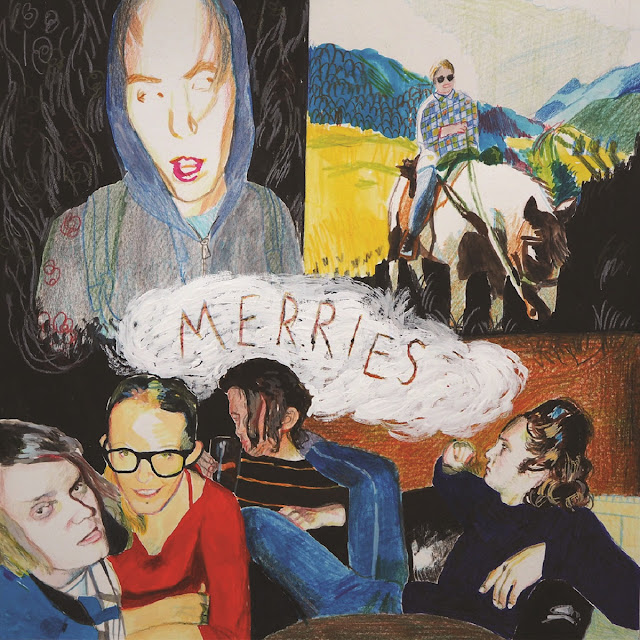 I'm personally gobsmacked at how much great Pop is coming out of Finland at the moment. Merries are another example. Power Pop of the highest order.

Although Travel To The Sun has been released as a single and can be downloaded separately, I'm recommending the whole mini album.


It's the sort of heads down Power Pop that many of us love, but there's also plenty hints of Psych Pop, particularly on the likes of  I'm Sorry Ace.

You can listen to and then buy the self titled album for 5 Euros here.

Posted by Anything Should Happen at 13:56

Email ThisBlogThis!Share to TwitterShare to FacebookShare to Pinterest
Labels: Beaulieu Porch, Merries, Mike Daly And The Planets, The Stoplight Roses