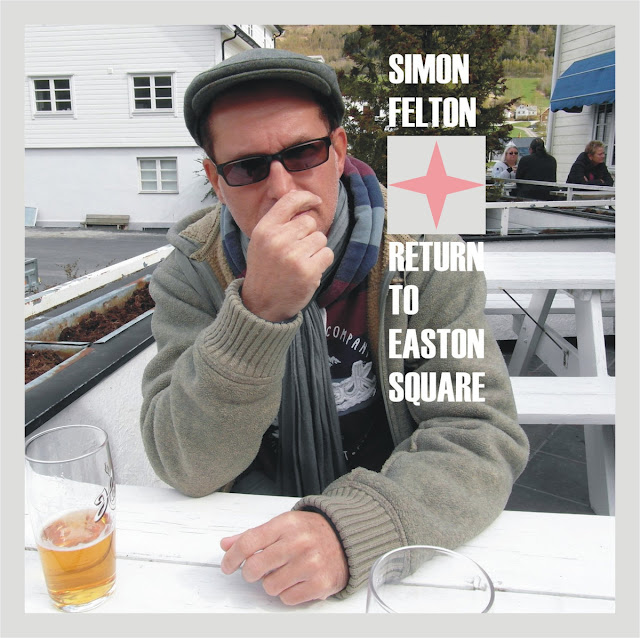 I loved Garfield's Birthday's 2010 album, Tea And Sympathy, it's great feel good pop of the Dodgy, Bluetones, Posies variety. In fact I've slapped myself around the head a few times, for not owning more of their stuff and I will remedy that rapidly.

GB's main man, Simon Felton, has a new album out and it's really really good. In his liner notes, Simon describes the album as erratic, which is really unfair and a bit self depreciating, because this variation is largely a good thing.


There is a fair bit of introspection, but the instrumentation and arrangements offer every slower number something different. Whether Piano or Guitar led, the tempo changes are enchanting at times.
This is his fourth solo offering and the fact that you can pick this up with his three previous albums for less than £12 seems the greatest bargain in the shop today.

It's fair to say that there isn't the volume of jaunty stuff that makes up a Garfield's Birthday album, but that's what makes this album special. Fear not there is enough up tempo stuff present.

(It Must Be A) Nightmare could almost be Al Stewart. Indeed, there are plenty of comparisons to some of the better 70's Singer Songwriters present. Falling To Pieces provides more content listening with it's Supertramp like keyboard.

Waiting reminds me of prime time Eric Stewart and Missing Action is great melodic pop, probably the best song on the album.


The variation and melody on the album is admirable. Simon Felton may be bearing his soul at times, but I, for one, am certainly happy that he has.

You can buy this for a five pound note here, but as I mentioned earlier, getting the other three albums for an extra £7 seems the sensible purchase. You can listen to all before you buy. CD Lovers can buy Return To Euston Square for £6.


Posted by Anything Should Happen at 17:06