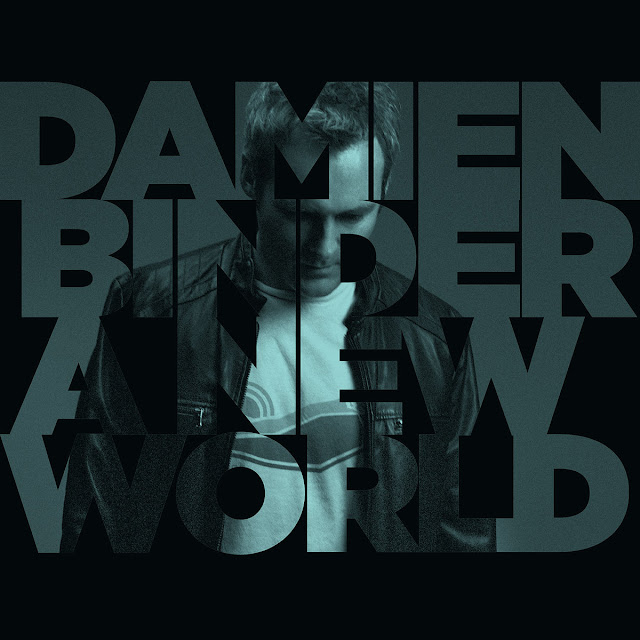 At Anything Should Happen, we've long championed artists who don't always get the attention they deserve. It's mainly been a looking back thing, which is why this place was opened. The two things that have stuck with me are the Swedish Power Pop scene and the Singer Songwriters.

There is nothing like a great singer songwriter whether that be Neil Finn, Michael Penn, DonMcGlashan, Matthew Sweet, Jason Falkner or Ian McNabb. You can add Damien Binder to that list.

The Sydney based Singer Songwriter offers up his fourth album and the ten laid back jangly songs are a fine listen. I don't no what's in the antipodean water that allows them to master these sort of albums. Great catchy songs that just ease your mind. The album reminds me a lot of Bryan Estepa and Don McGlashan, yet there are parts that sound a bit Pete Yorn.

The involvement of Michael Carpenter, a real ASH favourite certainly aids the sound, although this isn't Carpenter's Power Pop / Alt Country direction. Binder's melancholic voice is aided beautifully by the production and you can spot Wayne Bell's drumming anywhere.

We may talk about chiming guitars most of the time, but every now and then you need a rest from all that riffery and this is just the album to do that.

Posted by Anything Should Happen at 21:41