Dragmatic - At Least We're Not Dead Yet 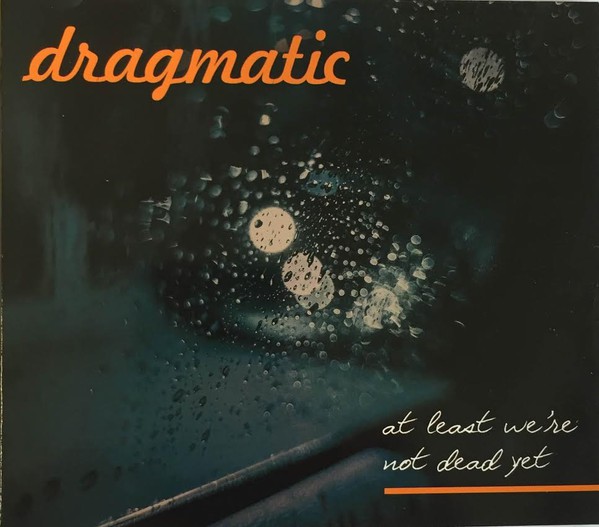 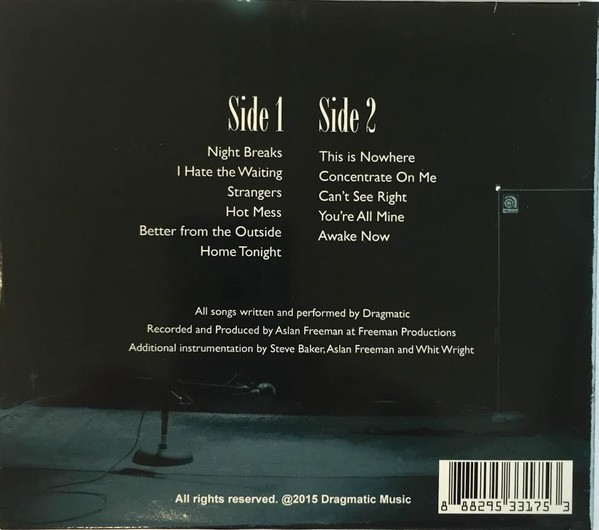 At Least We're Not Dead Yet came out late last year, but it's an album I return to often. The Raleigh NC five piece have been labelled as Americana or Alt Country. I just don't see that, they rock and riff far too much. Indeed across the great 11 songs on offer here, only Home Tonight is anywhere near that label. Perhaps the vocal could be a tad that way, but it is very much a tad, this album rocks. The occasional Pedal Steel adds melody rather than countryfying.


There seems a thinner line these days in Nashville between Power Pop and Country. Take, for instance, Nick Piunti's Dumb It Down from his splendid new album, that could fall into either camp. But if this album is country, then buy me a Cowboy Hat and get me a ticket to Nashville. To these ears, it has far more in common with the likes of Superdrag.


It's a big production which brings out the twin guitars to great effect. It's loud and proud of it. This is Pop Rock with a Twang. The album never lets go. Home Tonight is the halfway point and you think it's gonna mellow out, only for This Is Nowhere just to raise the riff count higher. The album just shouts more and more till the closing Awake Now.

At Least We're Not Dead Yet is astonishingly good album as a debut. One for the Car. CD is definitely the way to go with it. You can listen, download or buy the CD here.

Posted by Anything Should Happen at 14:29

Email ThisBlogThis!Share to TwitterShare to FacebookShare to Pinterest
Labels: Dragmatic