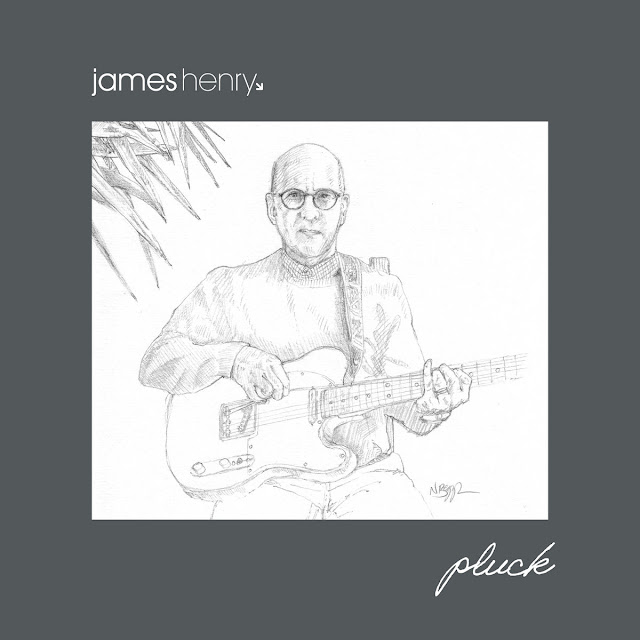 I'm a little late to the party with this, but better that than not at all. Reviews around compare the album to Squeeze and I would love to come at it from a different angle, but there is a real resemblance to Glenn Tilbrook's solo output.

The main difference to this are the Guitar parts where this a real 70s Glammish Pop Rock feel. For instance, Cinema Haze contains a solo that Pilot would be proud of. The whole album is gentle melodic pop of the highest order.

Lying Down hints more at America than the rest of the album and Currently Resting is jangling Merseybeat, but that is out jangled by the delightful, So Many Times Before. A Girl Like You is the obvious single, again Squeeze comparisons shout out and there is a splendid Guitar solo within.

Afterthought is very mid career Beatles, driven by a Bass run. Elsewhere chances are taken which allows the album to pick up pace. The Unknown has a real Funk about it and I Can't Deny I'm In Denial is very Brill Building and contains an unexpected synth interruption.

There is a Merseybeat vibe at times and if you get this wrong, it can sound like many albums that seem Karaoke. Thankfully, the songs here are lovingly crafted and about the song rather than the genre. There's a real laid back, almost easy listening, feel to the album that is both endearing and charming.

You can listen to and buy the album here. You can find out more about James Henry here.

Posted by Anything Should Happen at 17:47