Scott Gagner - I Don't Get Out Much (Anymore) Video Premiere 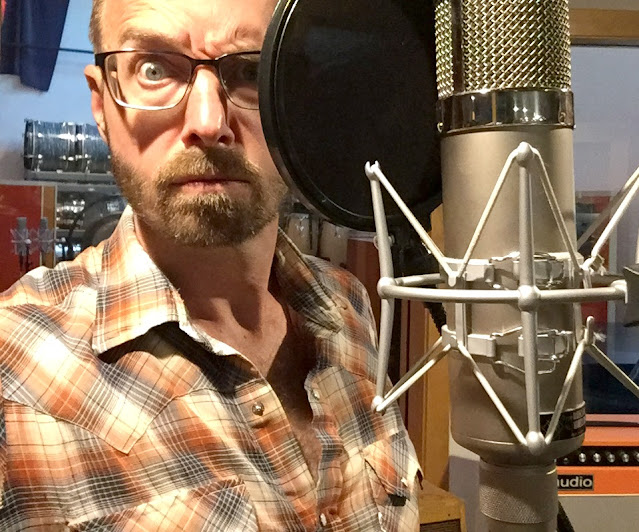 We adored Scott Gagner's last album, Hummingbird Heart. So much so that it was in the I Don't Hear A Single Top 20 Albums Of The Year. So we are delighted to bring you an exclusive with first showing of the lead single from his fifth album, BloodMoon. I Don't Get Out Much (Anymore) is a great indication of what to expect from what is an outstanding album. The video offers a stylized twist on the numbing routine of being stuck at home during last year's lockdown.

The song itself was written and recorded in a single day during the summer of 2020, at the height of the pandemic. Scott only had the title and a few rough lyrics before heading to Flowers Studio in Minneapolis The studio — founded by Polara frontman Ed Ackerson — who had only recently passed away. Scott was apparently the first artist to book the studio in months

(Viewers can change the video to full screen by clicking on the You Tube bar).

These were augmented by grand piano, Fender P-bass, electric sitar and gong (which was eventually reversed, providing a hypnotic "vacuum sound" heard at the top of the track). After a good vocal take, the song was wrapped by 6pm. 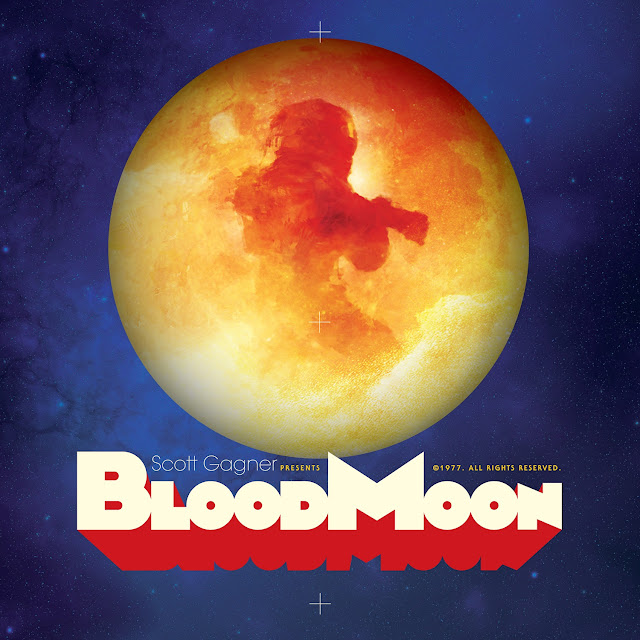 BloodMoon, the 13 Track Album is released on 2 November and can be pre-ordered on Apple Music here or Amazon here. Pre-Orders will get instant access to the song "Rise." CD's are also available by emailing info@scottgagner.com. You can find out more about Scott at his website here or on Facebook here.

I Don't Hear A Single offers this Premiere due to our admiration of Scott Gagner's work. There is no monetary payment or quid pro quo. 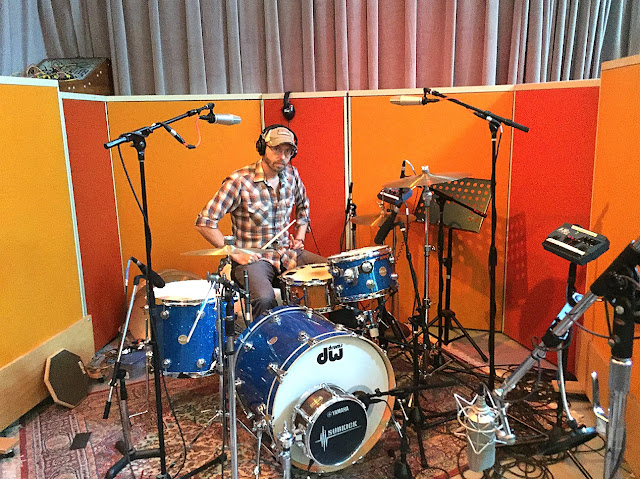 Posted by Anything Should Happen at 20:17